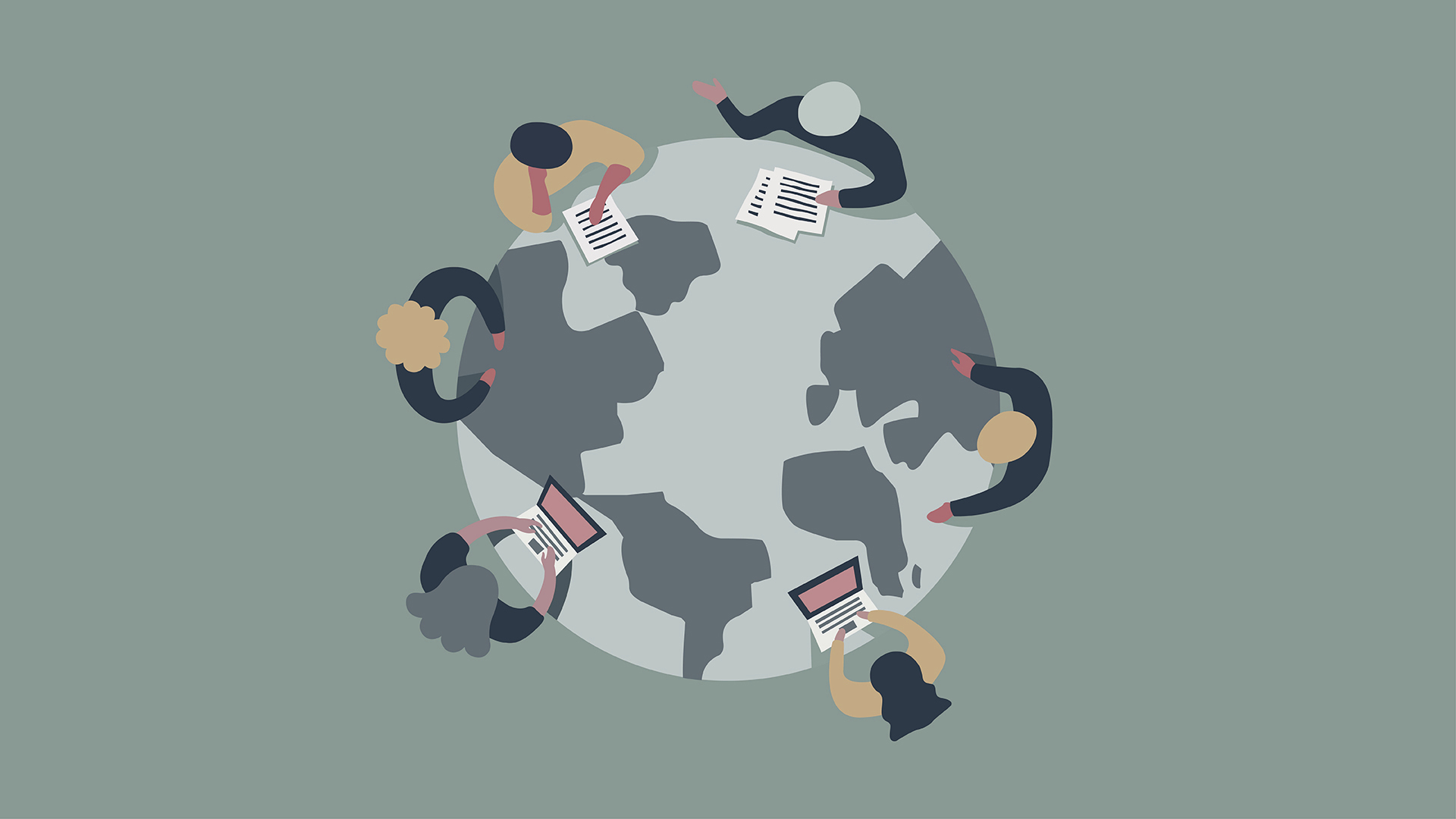 A Punjabi’s 17-minute video of an interview with a professor who claimed that RSS and BJP’s agenda is “extremism” and they are planning to kill Sikhs like the 1984.

Facebook has created an “independent”, “empowered”, and “transparent” OverSight Board for “Ensuring respect for free expression, through independent judgement.”

The Oversight Board claims, “As its community grew to more than two billion people, it became increasingly clear to the Facebook company that it shouldn't be making so many decisions about speech and online safety on its own. The Oversight Board was created to help Facebook answer some of the most difficult questions around freedom of expression online: what to take down, what to leave up and why.”

The website continues, “The board uses its independent judgment to support people's right to free expression and ensure that those rights are being adequately respected. The board's decisions to uphold or reverse Facebook's content decisions will be binding, meaning that Facebook will have to implement them, unless doing so could violate the law.”

The case and decision regarding the post claiming that countless Sikhs will be massacred like what happened in 1984 in India is available on Oversight Board here.

The Oversight Board claims, “The Board also urged the company to take action to avoid mistakes that silence the voices of religious minorities.”

Noteworthy in the report is “The user also claimed that Sikh regiments in the army have warned Prime Minister Modi of their willingness to die to protect the Sikh farmers and their land in Punjab.”

The Oversight Board revoked the original order, “The Board found that Facebook's original decision to remove the post was not consistent with the company's Community Standards or its human rights responsibilities.”

Further, the Oversight Board noted “The political context in India when this post was made, with mass anti-government farmer protests and increasing governmental pressure on social media platforms to remove related content, underscores the importance of getting decisions right.”

Further, “In this case, the content related to the protests and the silencing of opposition voices. It also included a link to an interview from a minority language media outlet on the topics. Dominant platforms should avoid undermining the expression of minorities who are protesting their government and uphold media pluralism and diversity (General Comment 34, para. 40). The account restrictions, which wrongfully excluded the user from the platform during this critical period, were particularly disproportionate.”