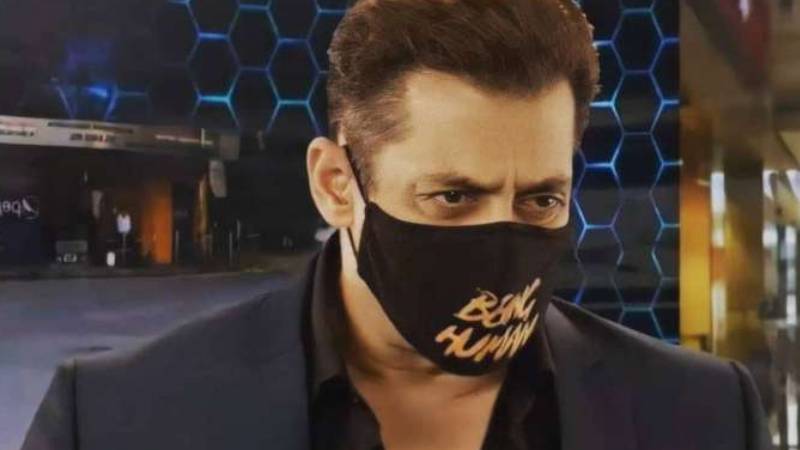 Three staff members, including the personal driver of Bollywood actor Salman Khan, have been tested Corona positive. All three have been admitted to Bombay Hospital. Salman Khan has quarantined himself after his personal driver tested positive for COVID. Today, RT PCR test of Salman and other members of his family is likely to be done.

Reports state that Salman's driver showed the first symptoms, after which the actor got his entire staff tested in which two more people were reported positive. There is also a discussion that Salman's driver was infected on a set. In such a situation, the people present on the set have also been tested. Salman is hosting Bigg Boss these days. Based on the rule of staying quarantine for 14 days, now questions are being raised whether Salman will host the show or any special host will take over for some days.

Also Read: "I’ve been replaced because the hero’s wife didn’t want me in the film": Taapsee Pannu reveals her weird experience of Bollywood

Salman has been living in his Panvel farmhouse since the lockdown and was not doing shooting at all. From his farmhouse, he used to go for the shooting of Bigg Boss. He was also seen on set explaining the rules of social distancing. Salman is usually seen sitting on the seat right next to the driver.