Have a look at the B-Town celebs that are going to entertain their fans through OTT platform.

Many Bollywood celebs have rediscovered themselves with the help of the OTT platform. OTT has revived careers of some celebs. It is one of the biggest sources of entertainment during pandemic.
After Saif Ali Khan, Abhishek Bachchan, Raveena Tandon, Nawazuddin Siddhiqui, Bobby Deol several other celebs are set to make their debut on OTT. Check out their names here:
1. Madhuri Dixit Nene

Madhuri Dixit Nene is all set to make their OTT debut. She will be seen in ‘Finding Anamika’. It will stream on Netflix. The series is a thriller show which revolves around a global superstar who suddenly disappeared. The series is produced by Karan Johar.
2. Aparshakti Khurana 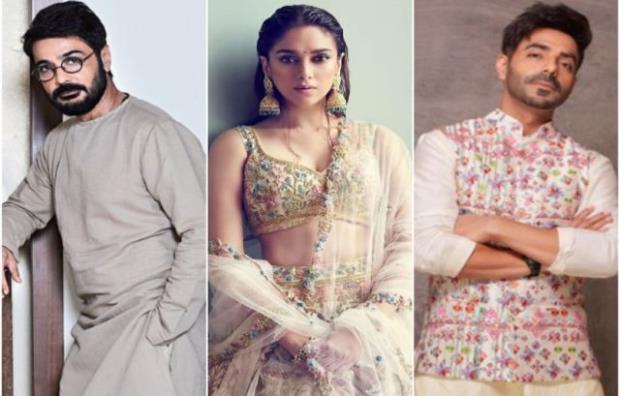 Aparshakti Khurana will be seen in ‘stardust’. The series also stars Prosenjit Chatterjee and Aditi Ray Hydari in key roles will be helmed by Vikramaditya Motwane. It is a fiction story based on Indian film industry.
3. Ajay Devgn 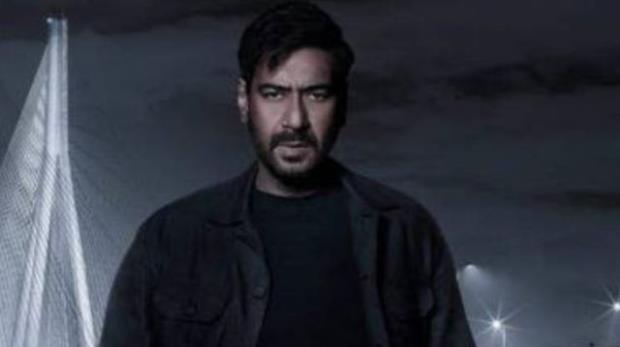 ‘Singham’ superstar Ajay Devgn will make his OTT debut with ‘Rudra: The Edge Of Darkness. He will be seen in the role of a cop. The series is said to be the remake of the popular British show ‘Luther’.
4. Sonakshi Sinha 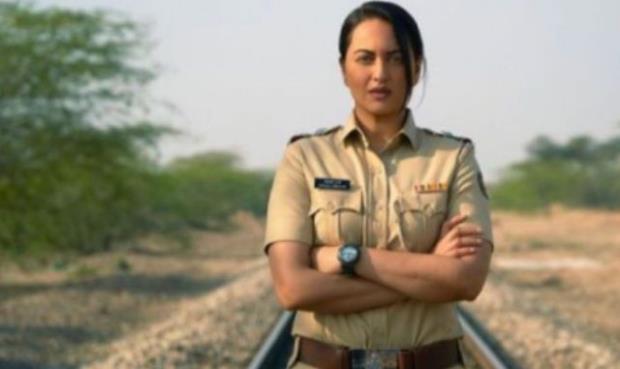 Sonakshi will make herself stand out on OTT with her debut in ‘Fallen’. The series will release on Amazon Prime Video. Sonakshi will be seen playing a cop named Anjali Bhaati. The serie is directed by Reema Kagti and Ruchika Oberoi.
Also read: 7 Ugliest Cat Fights Between Famous Bollywood Actresses
5. Juhi Chawla