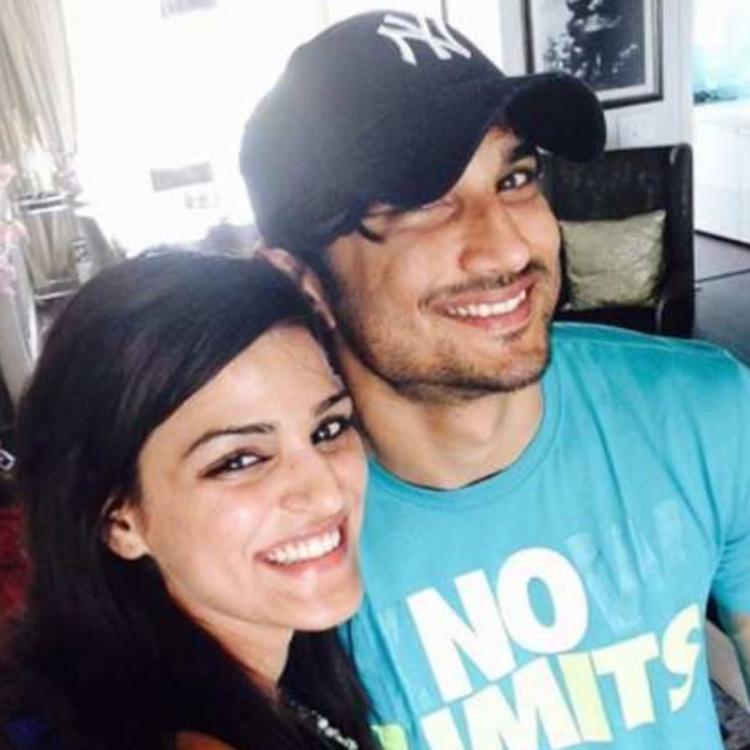 Sushant Singh Rajput died on June 14 of last year, and his death shocked everyone. In films like Chhichhore, Kedarnath, and Dil Bechara, the star blessed Indian cinema with outstanding performances. Following his death, several inquiries were conducted in order to bring justice to the late star. Needless to say, the star's family missed him terribly. Since the late actor left for his heavenly abode, his sister Shweta Singh Kirti has been sharing fond memories with him.

Shweta shared her brother's most recent social media post on her Instagram account. JUNE 3, 2020 was the date on which the actor shared a picture of his mother. His sister wrote a heartfelt note expressing how much she misses him while sharing the message. Shweta shared her sadness in the caption of the emotional message, saying how painful she is about not seeing him in ‘flesh and blood’ again. “How pain can just shatter you into pieces! The more we collect the pieces and try to put them together, the more we realize it to be an impossible task” she added.

Shweta had also shared a handwritten poem penned by the late actor earlier this year. She captioned the photo, “Written by Bhai...the thought so profound #ForeverSushant”, as she shared his beautiful work with his fans. The poem seemed to be about the actor's own journey and the goals he wanted to accomplish in the next 30 years.