PSPCL imposed 4.38 lacs fine to consumer for theft of electricit

The campaign launched by Punjab State Power Corporation Limited against the menace of theft of electricity in PUNJAB on the directions of PSPCL CMD Er.Baldev Singh Sran is achieving excellent results and PSPCL is also 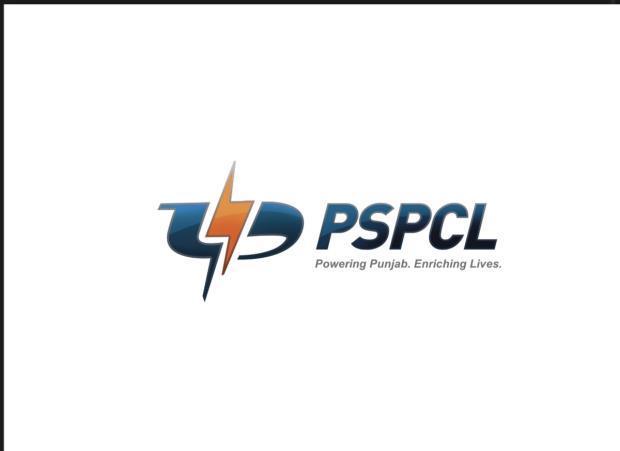