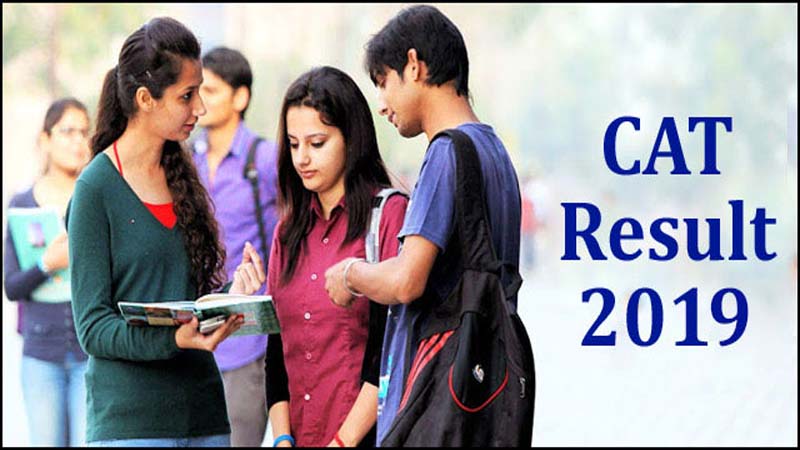 Ten candidates scored overall 100 percentile as revealed by IIM Kozhikode, the organising institute. All the 10 candidates are male and belong to technical backgrounds just like the previous year.

6 of these candidates are from the IITs, 2 from the NITs, and 1 candidate is from Jadavpur University according to the statements issued.
Shubhasis Dey, CAT Convener, 2019 said 4 candidates are from Maharashtra and the remaining candidates belongs to the state of West Bengal, Karnataka, Tamil Nadu, Telangana, Jharkhand, and Uttrakhand from the permanent address provided during application process.

36% of the women candidates appeared for the exam but none of them were able to score overall 100 percentile.
Two women and three non-engineers had last made it among the 20 toppers in CAT 2017.

IIMs will now release their shortlists for further admission processes based on, among other things, the CAT 2019 scores.
More than 115 other non-IIM institutions will also use CAT 2019 scores this year for admission into their management programmes.
Candidates can now download their official CAT 2019 scorecards by logging into the official website (www.iimcat.ac.in).