The 10% EWS quota: A real possibility or an election gimmick?

Probing the 1992 Indira Sawhney case, the decision to put a cap on the reservation stated that it is not 'fixed' to entitle a certain 'proportion' of population to the reservation. If there is a need for the upliftment of a certain section of the society, this cap can be extended to do so.
When BP Mandal Commission gave their recommendations at the time of Janata Party Government and the VP Singh government executed those recommendations, the purpose was to uplift the marginalized section in socio-educational aspects by providing reservation in Education and Jobs. This was supposed to be implemeted foreseeing the upliftment of their economic  status.
This reservation has a profound reasoning behind it. India has a strong caste system embedded in the society which cannot be removed. What could be done is to make some provisions to overpower the discrepancies of the caste system. This is called positive discrimination.
According to the constitution and soul of the objectives founded by the creators of the constitution, if the caste system cannot be removed, the disadvantages associated with the caste system must be removed by 'strengthening the economic status' of the marginalized. Same goes for the 'Savarnas'.
This is the beauty of our constitution that it provides a large number of outlets to strengthen a law to its best.
This law being challenged in court cannot be called as an 'anti-govt' step but 'the strengthening of the law' just by pointing out the discrepancies so that it gets strengthened to the best and the government gets some more points to justify the decision, knowing which is a democratic right of every Indian as well.
On the question if Supreme court will ultimately turn down the decision, if the government is able to produce an evidence of need of urgency to pass the law, the Supreme Court would never turn it down. The only condition this case getting turned down by Supreme Court would be if the apex body feels the bill passed is aimed at gaining 'political mileage' or election agenda. 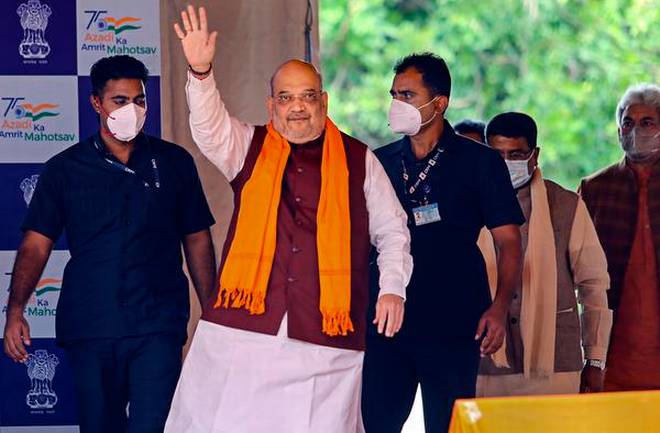 Those trying to disrupt development & peace in J&K will not succeed: Amit Shah 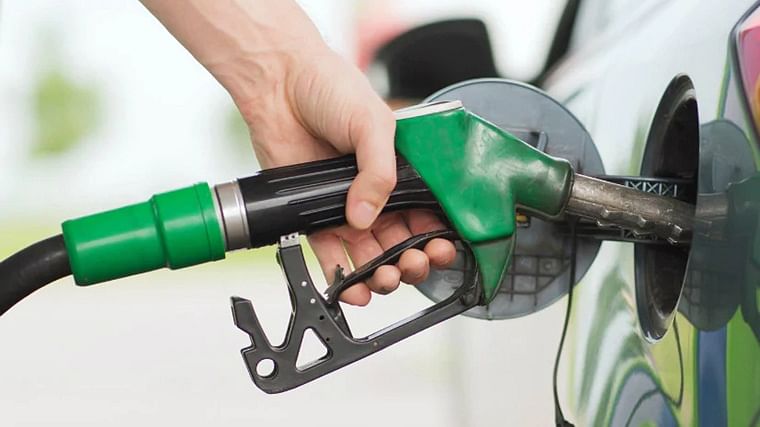 Petrol Pumps to observe ‘7am to 5pm’ timing in Punjab, know reason here