1,000 to 1,500 people may get employment as PepsiCo plans to set up factory in Uttar Pradesh

The project will be set up in Mathura district 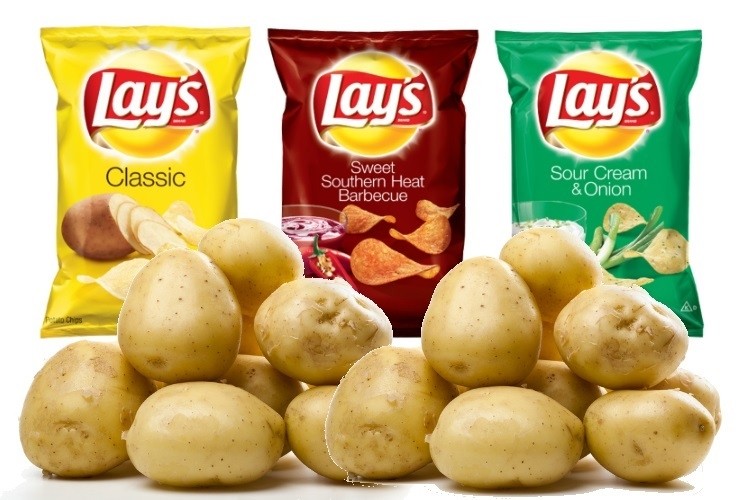 PepsiCo - the world-renowned international food, snacks, and beverage company - is set to open a potato chips plant in Uttar Pradesh.

The action will boost the food processing industry in the state. The project is greenfield and the investment will be around Rs 814 crore.

The installation will be set up in Kosi area of Mathura district, and the production is expected by the middle on 2021.

A 35-acre plot has been provided by the UP State Industrial Development Authority (UPSIDA).

The good news for the local potato farmers is that the product’s raw material, potatoes, will be sourced from them.

"Such policies under which the government has implemented business reforms under ease of doing business has made UP a highly attractive state for investments. The result is that many companies like PepsiCo have shown faith in the UP government and are optimistic about investing in the state," he said.

In a statement, Ahmed El Sheikh, Chairman of PepsiCo India said that initially, an investment of Rs 500 crore in this project had been planned for which the company has signed an MoU with UP government during the 2018 Investors' Summit. However, it had been revised to Rs 814 crore.

Infrastructure and Industrial Developmental Commissioner Alok Tandon said that project started with the arrangement of land at the ground breaking ceremony held in July 2019.

"The government has started an extensive exercise of MoU tracking, land allocation and labour related reforms because of which a transparent investment system is being established in UP," he stated.

Since 1990, PepsiCo has been producing carbonated soft drinks and non-carbonated beverages in UP through franchisee.

These units are functioning in Greater Noida, Kosi, Sathria-Jaunpur, Kanpur Dehat and Hardoi. This is the first time that the company is setting up a greenfield project in UP.