A total of 1,097 people are on the list, which was issued by the Cabinet Office, with 9.1% coming from ethnic minority backgrounds

14 British Sikhs have been recognised in the Queen’s New Year Honours list which marks the outstanding achievements of people across the UK. A total of 1,097 people are on the list, which was issued by the Cabinet Office, with 9.1% coming from ethnic minority backgrounds.

Neena Lall, a headmistress at an east London primary school, who was bombarded with hate mail after she imposed a ban on girls under eight at her school wearing the hijab and fasting during Ramadam, is to be made an OBE for services to education. Born in Britain to Punjabi parents, she feared for her safety when those opposed to the ban created a video comparing her to Hitler. Labour councillors were among those who spearheaded the backlash, which forced the chairman of governors Arif Qawi, who had supported the ban, to resign. She was forced to reverse the decision following a social media hate campaign and a petition against the ban gathering almost 20,000 names.

Singapore-based Dr Bikramjit Singh Bangu, president for South-East Asia, Pacific and South Korea at Rolls Royce and president of the British Chamber of Commerce, Singapore, has been made an OBE for services to trade and British commercial interests.

Arundeep Singh Kang has been made an OBE for services to the development of BAME communities.

London-based Jasvir Kaur Rababan has received an MBE for services to the Sikh community. Considered the leading contemporary female rabab player in the world, she is also a music therapist. She is vice-president of the Raj Academy and was executive producer of the documentary ‘Sikh Musical Heritage: The Untold Story’, which had its world premiere at the Sikh Int’l Film Festival in New York in 2017. 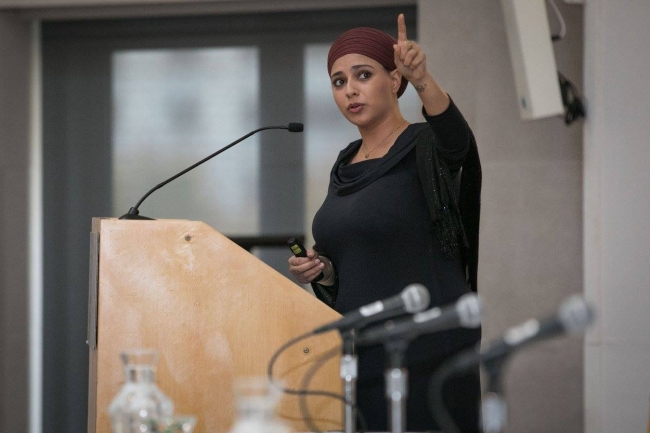 Acclaimed as a pioneer for BME nurses, Manjit Darby, an NHS regional director of Nursing and Quality, has been made an MBE. She was raised as one of six children in a tightknit Sikh community and was inspired to join the NHS when she saw her parents struggle to communicate to health professionals due to their poor English. 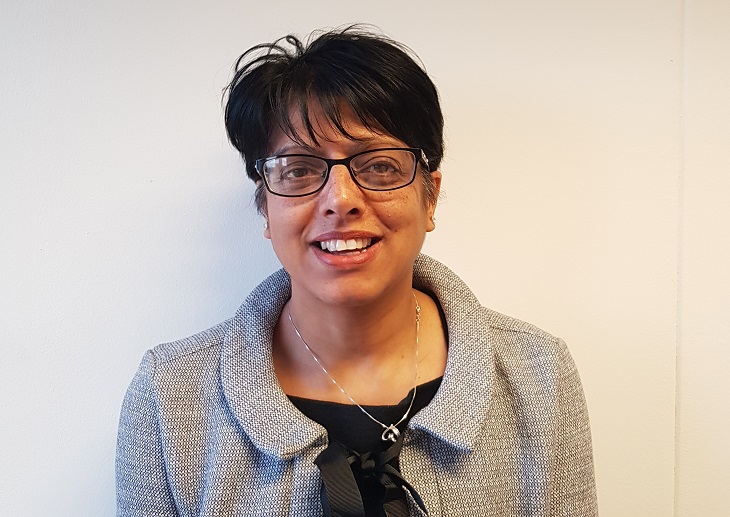 Michael Kuldip Johal, 62, managing director of Johal, Munshi and Co, and chair of the Indian Community Centre in Nottingham, has been awarded and MBE for services to the economy and to community cohesion.

Paul Pavandeep Thandi, CEO of venue management company, the NEC Group, which operates iconic venues across the UK, has received a CBE for services to the economy. 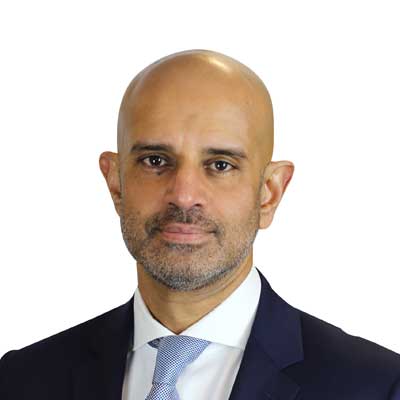 Baljinder Singh Rai, a senior IT engineer at the House of Commons, has been awarded an MBE for services to Parliament.

Sukhwinder Kaur Samra, a headteacher at Elmhurst School in London, has been made an MBE for services to education.

Manjulika Singh, a yoga teacher, has been made an MBE for services to yoga, health and community cohesion.

Professor Kalwant Bhopal, director of the Centre for Research in Race and Education at Birmingham University, has been made an MBE for services to equality in education.

Harpreet Singh Virdee, director at Capita and trustee at City Sikhs, a 7,000-strong networking organisation for British Sikh professionals, has been awarded a British Empire Medal (BEM) for services to the BAME community. He is also part of the founding team of the British Sikh Report and helps promote living organ donations and bone marrow transplants among the BAME community.

Also receiving a BEM is Sahdaish Kaur Pall, chair of the Sikh Women’s Action Network, for services to victims of domestic abuse and Paramjit Singh Sandhu, an immigration officer at the Home Office.