UP: A sensational incident has come to light in Lucknow, the capital of Uttar Pradesh. A 16-year-old minor boy killed his mother because his mother refused to play him the PUBG game. 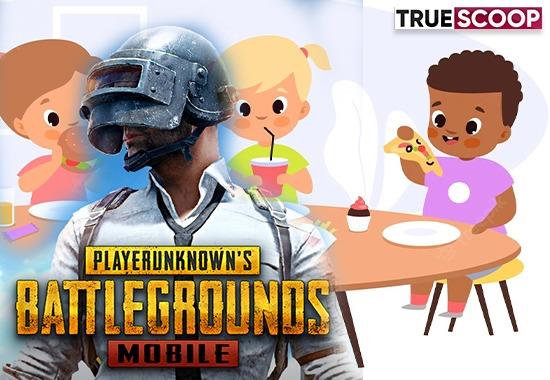 UP: A sensational incident has come to light in Lucknow, the capital of Uttar Pradesh. A 16-year-old minor boy killed his mother because his mother refused to play him the PUBG game. The local police came to know about the incident late on Tuesday night. The minor accused is being taken into custody and interrogated.
The boy used his father's licensed pistol to kill his mother and then kept the body hidden in the house for 3 days. This was revealed when the corpse kept in the house started smelling. He also revealed that 'He invited two of his friends to his house in the PGI area, ordered egg curry online, and watched the movie, Fukrey. When his friends inquired about his mother, he said she was at his aunt’s place.
According to the Lucknow Police, the minor accused was an addict to PUBG game. The family of the accused lives in a house built in Yamuna Nagar Colony, Pancham Kheda, Lucknow. The incident happened late on Saturday night and apart from the mother of the accused, his 9-year-old younger sister was also at home at the time of the incident.
Also Read: UP: 16-yr-old shoots his mother dead for stopping him from playing PUBG, 'Ban it again' demands Twitter
According to police sources, to hide the incident, the minor accused kept spraying perfume and room freshener on the dead body so that the foul smell would not spread. He kept threatening his 9-year-old younger sister not to tell anyone about the incident.
When the foul smell from the corpse gradually intensified, the accused called his father and told him that the mother had been murdered. According to Lucknow ADCP East Qasim Abdi, the accused initially tried to mislead the police by resorting to a fictional story.
"The minor accused told that an electrician comes to the house and does this incident. When the details about the electrician were asked, it was found that it was a completely fake and fictional story. We have taken the accused into custody. He has been taken, further legal action is being taken".