Two hitmen have been charged with the killing of one-time Air India bombing suspect Ripudaman Singh Malik who was gunned down in Surrey near here on July 14. 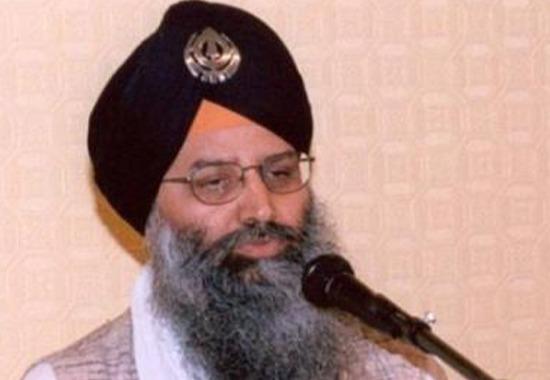 Two hitmen have been charged with the killing of one-time Air India bombing suspect Ripudaman Singh Malik who was gunned down in Surrey near here on July 14. The alleged killers Tanner Fox, 21, and Jose Lopez, 23, were arrested by The Integrated Homicide Investigation Team on the basis of tips from the public.Police have not yet confirmed whether the two men were hired to kill Malik. Superintendent Mandeep Mooker, who heads the investigation team, told the media: "We're in the infancy of this investigation as it's only 13 days old. So there's many follow-up tasks."About the hitmen's motive, he said: "I think that's going to be part of our ongoing tasks here. It's very difficult 13 days in as these investigation sometimes takes years to develop - and that's why in these initial stages, the swift reaction of all of our teams coming together was amazing work to identify these individuals, and charge them."Police said both the suspects have a criminal past. They were on bail in other criminal cases at the time of their arrest.While one suspect was charged with nine gun-related criminal counts last year, the other faced gun charges.Malik was gunned down when he reached his business office in Surrey in the morning. The hitmen burnt the stolen vehicle, a white Honda CRV, used in the crime just a few blocks away.Public tips about the vehicle being seen near a business complex about 80 minutes before the killing, helped police nab the alleged hitmen.Malik, along with Ajaib Singh Bagri, was an accused in the bombing of Air Indian Kanishka flight 182 in June 1985 off the Irish coast, killing all 329 people on board. The bombing was carried out by Sikh radicals to take revenge for the army action at the Golden Temple in June 1984 to flush out Jarnail Singh Bhindranwale and his supporters.The two were acquitted in 2005.Malik visited India after the Indian government in 2019 deleted black lists of pro-Khalistan radicals living abroad.  In January this year, Malik wrote a letter to Prime Minister Narendra Modi thanking him for his pro-Sikh actions. It is speculated that Malik's letter to Modi angered Sikh radicals and that's why he was targeted. Malik was also targeted by hardliners when he printed the Sikh holy scripture at his printing press in Surrey.
Source IANS