The third shot will be given after nine-month gap from second dose, Dr. RS Sharma confirmed, details inside 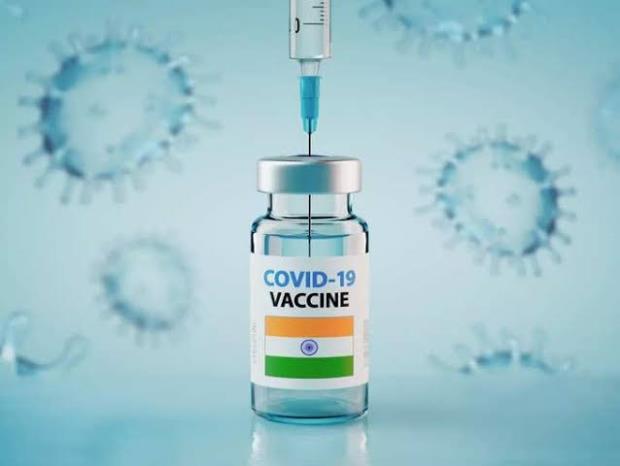 After Prime Minister Narendra Modi on Saturday announced that healthcare workers and people above the age of 60 can get booster shots after January 10, there has been a lot of confusion.
People have been trying to figure out whether people with two doses could also get the third shot. To mark an end to speculation, Dr. RS Sharma, CoWin chief and National Health Authority CEO, said only those with a nine-month gap from second dose will be able to apply for third precautionary vaccine shot.
Dr. Sharma also said that we shouldn’t call it a “booster dose” but rather stick to calling it “precautionary dose”. He confirmed healthcare workers and people above 60 years of age with illness can apply for these doses.
"If the government calls it a precautionary dose, CoWIN is also going to call it the same. I can't imagine what a 4th or 5th dose will be called," he told NDTV.
"I am not very clear about the decision as to whether the third dose will be of the same brand as the first two. As and when that decision is taken because this whole thing is going to happen from 10th January. Accordingly, the CoWIN platform will be configured," he added.
He remarked those with earlier mentioned 22 diseases in the comorbidities list will continue to be eligible for the third shot. These details were made available when vaccines were launched initially.
ALSO READ: PM Modi addresses nation; announces children from 15-18 to get vaccinated from January 03
Some of the diseases include: Diabetes, kidney disease or dialysis, Cardiovascular disease, Stem cell transplant, Cancer, Cirrhosis, Sickle cell disease, Prolonged use of steroids, Immunosuppressant drugs, Muscular dystrophy, Acid attack on the respiratory system, Disabilities requiring high support, Multiple disabilities such as deaf-blindness, Two years in hospital with severe respiratory disease.
There were speculations earlier as well about the gap that will be kept in giving the precautionary dose. Reports earlier suggested that the expected gap is 9 to 12 months. But now the government has decided to keep it to 9 months.
With 114 crore doses already given, India has vaccinated 41.8% of its population. 57.7 crore have been fully vaccinated as of yet.