40th day of the protests, government and farm leaders meet 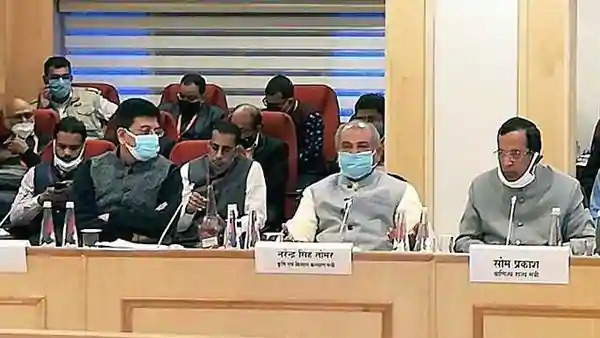 It is pertinent to note that to show support to the farmer protests, property of Reliance including mobile towers and power generators were vandalized, allegedly by farmers. To these unwarranted acts of violence, Reliance company has sought help from the Punjab and Haryana High Court while clarifying their zero ambitions to buy land from any farmer or engage in corporate or contract farming.

However, the farmers were able to get their two demands from the last meeting of December 30 agreed to. The first of these is full freedom to burn paddy stubble at will with no answerability. Consequently, the deterrent provisions of Rs one crore fine and five years of imprisonment will be done away with. The second thing the farmers got from the central government is the cancellation of any change in Electricity (Amendment) Bill 2020 for the fear of having to pay electricity bills.

The farmers intend to get the government to repeal the three laws and have laws on minimum support price as per their liking.