4G Internet will be restored in J&K tonight to contain coronavirus: Officials

The J&K Union Territory administration on Friday said the high speed 4G Internet services would be restored by later in the day evening so that people of the Valley can sit inside their homes, thereby effectively containing the global pandemic COVID-19. 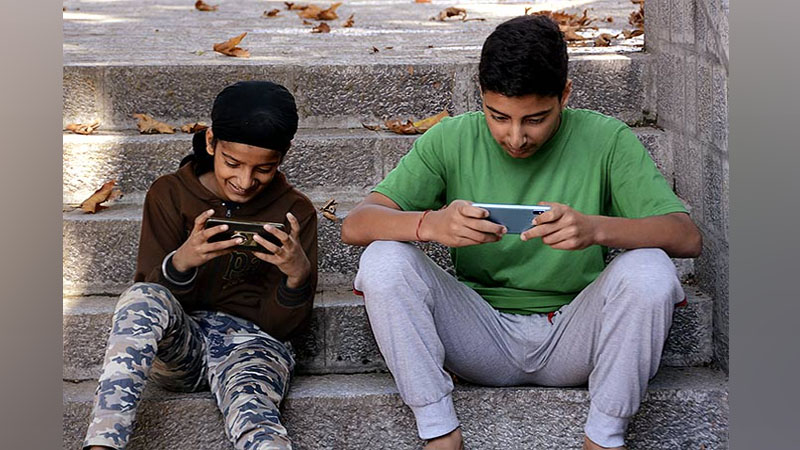 He said after consensus it was agreed that only high speed Internet can keep the Kashmiri people inside their homes.

"We thought of imposing curfew but that won't keep people at home in this part of the world. Best is to give them 4G speed internet," he said.

He said the LG aporeciated the fight on the ground that under his leadership everbody was showing concern for the common masses.

The 4G mobile internet services have been suspended across J&K since August 5, 2019 when Article 370 was abrogated and the erstwhile state was bifurcated into two union territories.

Get the latest update about Jammu, check out more about Coronavirus In india, 4G Internet To Be Restored, Kasmir & Trending News