5 scams Reliance Jio customers should be aware of

Jio has asked its customers to be aware of these five common scams; read to know 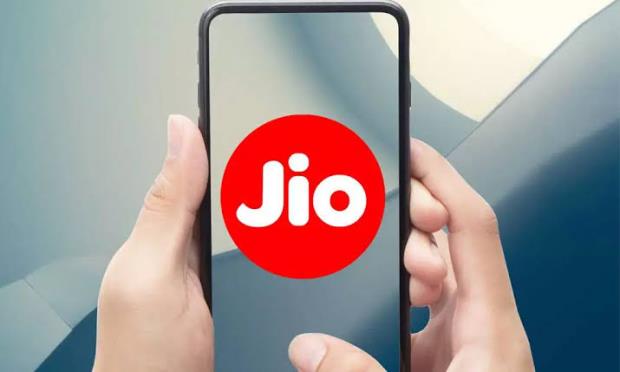 Online fraud and scams are becoming more common with every passing day. We keep hearing about how people lose their money by simply giving away information to scammers, who keep sending messages and calls to lure people. So, in order to keep your bank accounts safe, network service providers keep warning the customers.
Similarly, Reliance Jio has also pointed out five major scams that people fall prey to. Customers need to make sure they are aware of them.
The first tip that Jio has for its users is to avoid fake e-KYC calls. There are random numbers who call people on the name of electronic KYC verification. They seek personal information like Bank details, Aadhar details and other stuff. Jio has urged customers to not share any details and ignore these calls and messages.
Pertinently, there are fake android and iOS apps, which also trick people by acting as KYC Updating platforms. By downloading these apps, people could be exposed to losing their Bank and other financial details they carry in the mobile. So, customers are advised to not download any unauthentic KYC app.
ALSO READ: Now, Reliance Jio raises prepaid tariffs by around 20%
The third and most important tip is to not share any OTP or PIN with anyone. Jio keeps informing its customers, urging them not to share OTP. But people still get trapped as sometimes the scammers act as Bank officials or Jio Customer Service Providers. Doesn’t matter who asks for it, people should never share any OTPs.
Jio also advises people to not fall for calls that say your account is closing down or your connection will be stopped. It is also a way to dump people.
The last but not the least tip is: never click on any link sent to you by an unknown user via SMS, WhatsApp, e-mail or through other digital platforms. It could also cost highly.