85 students have tested positive for COVID-19 at a school in Nainital, Uttarakhand

At the Jawahar Navodaya Vidyalaya in Uttarakhand's Nainital area, at least 85 children tested positive for Covid-19. 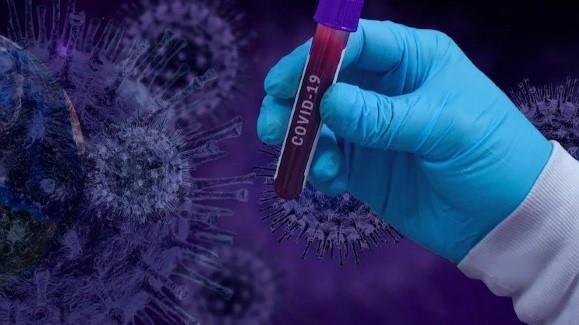 In a cluster outbreak, Covid-19 was found in 85 kids at Jawahar Navodaya Vidyalaya in Uttarakhand's Nainital area. After 85 pupils tested positive for the new coronavirus illness, the health department voiced worry. Infected pupils were separated into various dorms, and the school was designated as a micro-containment zone.
Initially, eleven pupils tested positive for Covid-19, prompting the Uttarakhand Health Department to send samples from 488 students for testing. Following Covid-19 testing, it was discovered that 85 pupils had tested positive for the illness.

8 children with a positive Covid test

On December 30, Covid-19 was discovered in at least eight youngsters, including the school principal. The school administrators submitted 488 children's samples for testing.
Children who showed negative in the RT-PCR test will be subjected to a quick antigen test before being released.
The results of a few samples, however, are still pending. According to the information collected, 70% of the kids are suffering from fever, cough, and nasal congestion, causing concern.

In Uttarakhand, four new instances of Omicron have been recorded

On Saturday, four additional instances of Omicron were recorded in Uttarakhand, bringing the total number of patients infected with the newest version of Covid-19 in the state to eight. One case was from Ahmedabad and three instances were from Dehradun among those affected. Four persons who had previously been infected with the new variety have made a full recovery. On December 11, the state reported one Omicron case, and three more on December 27.