It is expected that more police force and soldiers will be deployed to contain the situation.

Moments after agitating farmers clashed with the Delhi Police near ITO intersection in central Delhi, they marched towards the Red fort. As per reports, the protesters hoisted their own flag at the Red Fort after a tractor march in Delhi on Republic Day 2021.

A large group of farmers riding tractors and motorcycles thronged the Red Fort carrying the tricolours and farmer union flags in their hands. A few youths even climbed up the flagpole on the 17th century landmark and put up a saffron-coloured pennant.

Visuals from the spot showed farmers swarming the Red Fort even as hundreds of others played a cat-and-mouse game with Delhi Police personnel near the ITO intersection in central Delhi, which witnessed chaos as security personnel were clearly outnumbered by the protesters.

The farmers, who started their 'Kisan Gantantra parade' much ahead of their scheduled timing entered the national capital defying the agreement of the scheduled time of tractor rally and creating multiple fronts at Karnal Bypass, Mukarba Chowk, Transport Nagar, Akshardham, Gazipur and Tikri border and some farmers armed with swords were also seen clashing with the police.

Meanwhile, entry and exit gates at several metro stations have been closed by Delhi Metro Rail Corporation. It is expected that more police force and soldiers will be deployed to contain the situation. 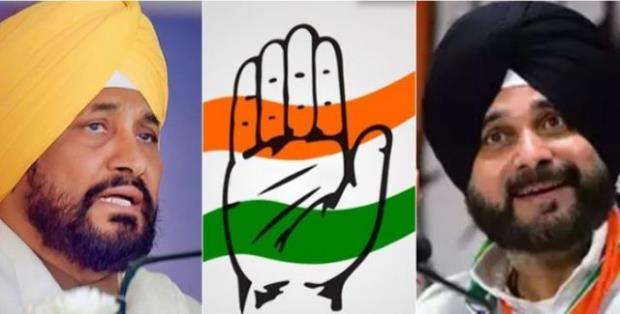 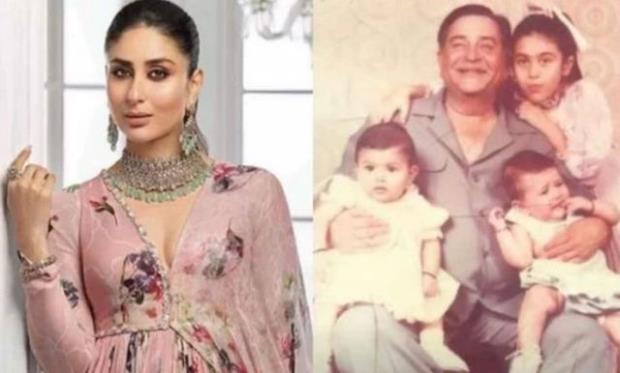