Aamir Ali Sanjeeda Shaikh calls off their marriage after 9 years

They have a one-year-old daughter Ayra Ali. 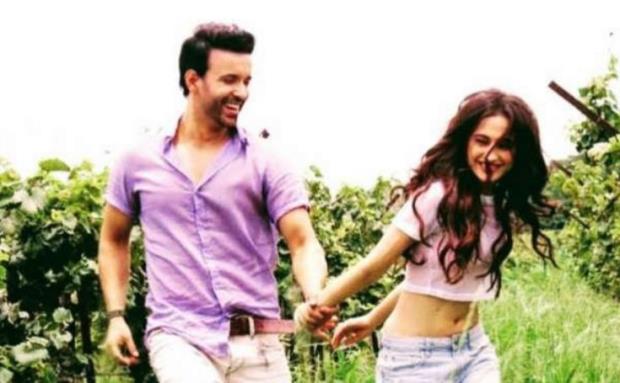 Aamir Ali and Sanjeeda Shaikh who tied the knot in 2012 have called off their marriage after 9 years. The couple has been facing issues in their personal life since 2020.
The couple did not make any official announcement about their split. But, according to the latest reports, the couple has parted their ways. They have a baby girl together, Ayra Ali. The custody of Arya has been given to Sanjeeda.
They have been living their respective lives for the last few months. The ex-couple had participated in the dance reality television show 'Nach Baliye 3' in 2007 and emerged as the winners.
According to reports, the reason behind their separation is Sanjeeda’s affair with her Taish co-star Harshvardhan Rane.
Also read: Ananya Panday ‘SLAYS’ in her ‘new year, new me’ avatar
Here are some adorable pictures of Aamir and Sanjeeda with their toddler: 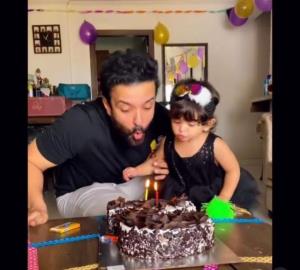 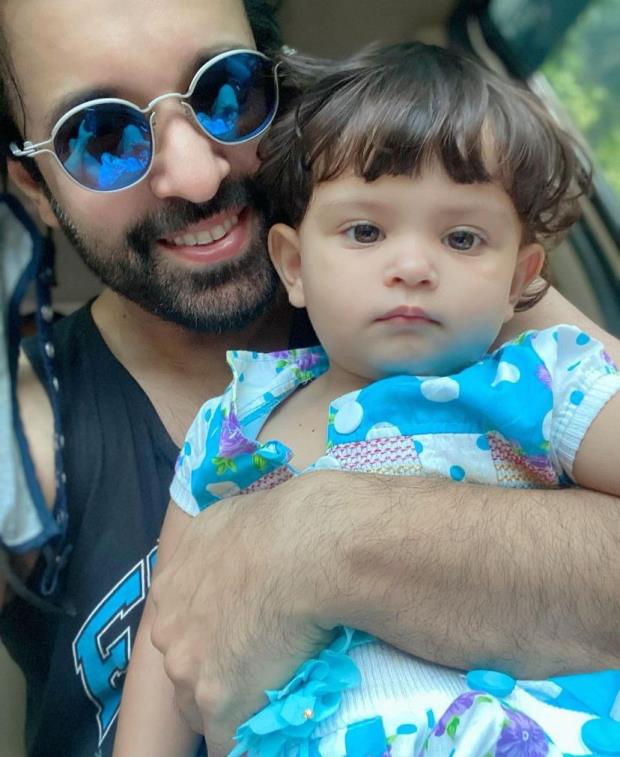 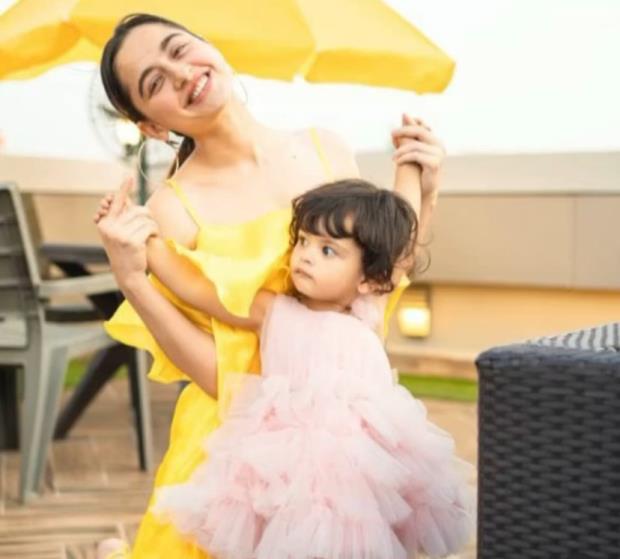 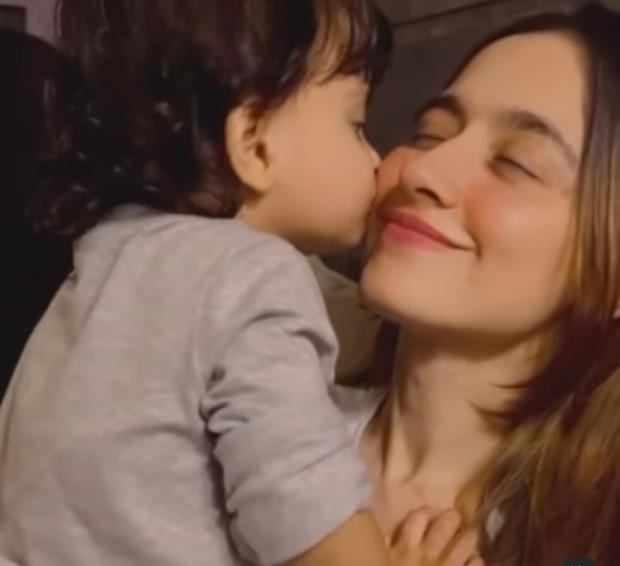