Mann wrote requesting all the fellow Parliamentarians to raise their voice against these black laws by staying inside Parliament. 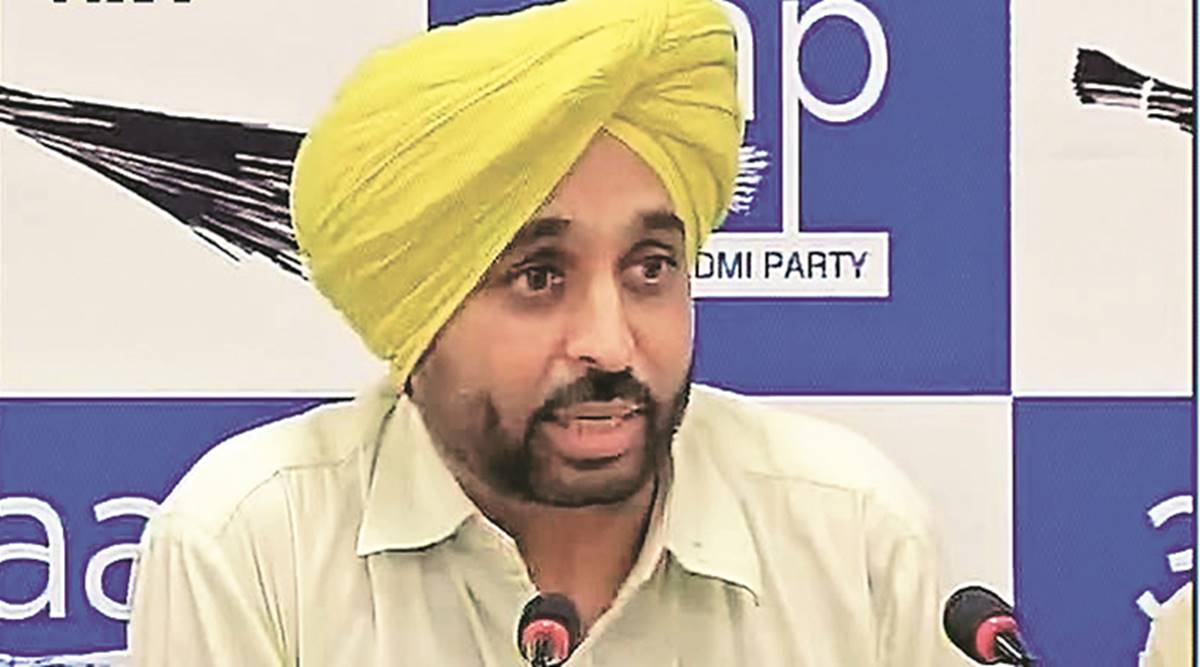 Garnering more support to the cause of farmer’s issue in the Lok Sabha to put pressure on the Modi government, Aam Admi Party (AAP) Punjab President and MP Bhagwant Mann writes a letter to the leaders of all political parties to support farmer’s struggle.

In his letter, Mann said al we all know that the farmers in Punjab and all over the country had been struggling against the black farm laws imposed by the Centre for the last one year, but still, the Centre government had not listened to the legitimate demands of the farmers and had not shown any seriousness. During this struggle, we have lost over 200 of our farmer comrades and now is the time for the Union Government to take a firm decision and repeal these black farm laws as demanded by the farmers. “As the President of AAP Punjab and Member of Parliament from the Lok Sabha as well as the son of a farmer, I urge you all to unite on the issue of the farmers and attack the Modi-led Centre government, compelling them to take back the law.

The monsoon session of Parliament is starting from July 19 and during this time I will personally be asked a number of questions regarding the farmer's bills, Mann wrote requesting all the fellow Parliamentarians to raise their voice against these black laws by staying inside Parliament, avoiding boycott or walk out in view of the appeal made by the farmers during this session. Farmers are the backbone of our country and it is our responsibility as well as our religion to convey their voices to the rulers, he reiterates.

Mann urges all parties, including the Trinamool Congress and the Samajwadi party, which are also raising the voice of the people, to rise above politics and support the issue of farmers. “I assure the farmer leaders that as a representative of the people, I will meet MPs from the different parties to garner support for repealing the farm laws,” he added