AB de Villiers to return for RCB in IPL 2023? makes big announcements about his future after undergoing eye surgery

Addressing via his official Twitter handle de Villiers talked at length about his future planning in Cricket, plans for coaching and his journey with RCB 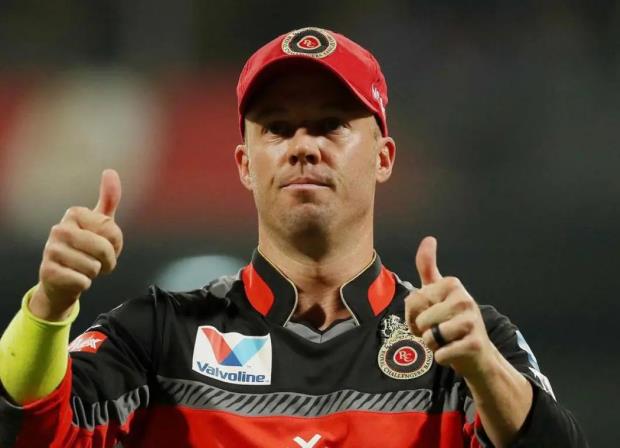 Featured among the world’s best, former protea and RCB legendary batter A.B. de Villiers made the big announcement about his cricketing future ahead after undergoing a retinal surgery in his right eye.

Addressing via his official Twitter handle de Villiers confirmed that he will not return to the cricket field to play after the surgery. The batter also clarified his plans ahead regarding his association with RCB in the upcoming season.

The batter confirmed, “I will go to Chinnaswamy Stadium next year. But not for playing cricket. I am going to apologise to the RCB fans for not winning the IPL title so far. I also want to thank them for their support over the past decade. I can’t play cricket anymore. Because I had surgery on my right eye.”

A.B. de Villiers finished his IPL career with amazing stats of 5162 runs in 184 innings at a jaw-dropping strike rate of 151 and a gazillion number of unforgettable memories with his match-winning knocks, except for an IPL trophy.

The three-time ICC player of the year has established himself among the world’s most destructive and lethal batters with an exceptional ability to hit anywhere around the park.

EC letter to political parties, proposes to inform voters about the financial impact of poll promises and how will they fulfill

Until 2021, he was the only overseas player to be picked in all IPL auctions since the tournament’s inception. De Villiers spoke on a range of topics including an upcoming YouTube channel but ruled out a coaching gig in favour of spending time at home.

The batter said, “I am definitely not planning to coach a team. I absolutely love to share everything that I have learnt, and what will come. But I am not going to be joining a team, coaching and travelling the world again. I am very happy to spend a bit of time at home after travelling for 18 years,” de Villiers said.

He also denied any possibility of featuring in the Legends League Cricket in India, due to the surgery, he said, “I am too old now. Legends League seems to be a lot of fun. I was invited, but I had an eye operation. I know you might think that I can play with one eye but I would rather not do that.”