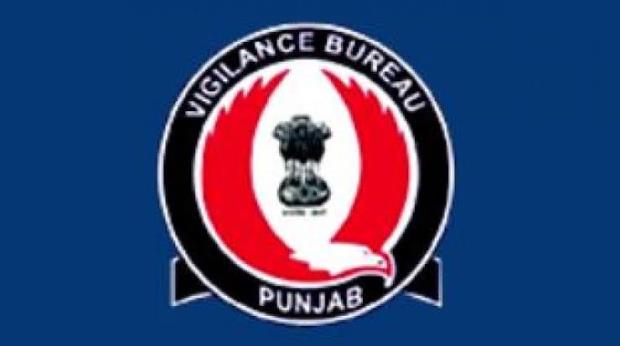 After the investigation of a vigilance inquiry regarding embezzlement of Panchayat funds of gram Panchayat Dhirkot, block Jandiala Guru, the Bureau has registered a case against Harbhajan Singh JE Panchayati Raj (now retired), Karamjit Singh, Panchayat Secretary (now retired) and Jasbir Singh, former Sarpanch under Section 409, 120-B of IPC and Section 13(1)A and 13(2) of Prevention of Corruption Act at VB police station Amritsar. All the above mentioned trio accused has also been arrested.

During the investigation period from the year 2013 to 2016, Gram Panchayat Dhirkot received grants for development works, contract income from village land, bank interest on the amount and arrears which amounts to total income of Rs 56,68,330. According to the records submitted by the present Panchayat Secretary Balwinder Singh, a total expenditure of Rs 38,05,524 was done by the Panchayat during the period and Rs 18,62,806 were found deposited in the bank account of the Panchayat.

According to the investigation report of the technical team, a total works of Rs 29,95,780 had been completed by the said Gram Panchayat. In this way, less work to the tune of Rs 8,09,744 had been found in village Dhirkot.

The investigation by VB shows that Jasbir Singh, former Sarpanch, Karamjit Singh, Panchayat Secretary and Harbhajan Singh JE had embezzled Rs 8,09,744 in connivance with each other and has been arrested by the VB in this case.