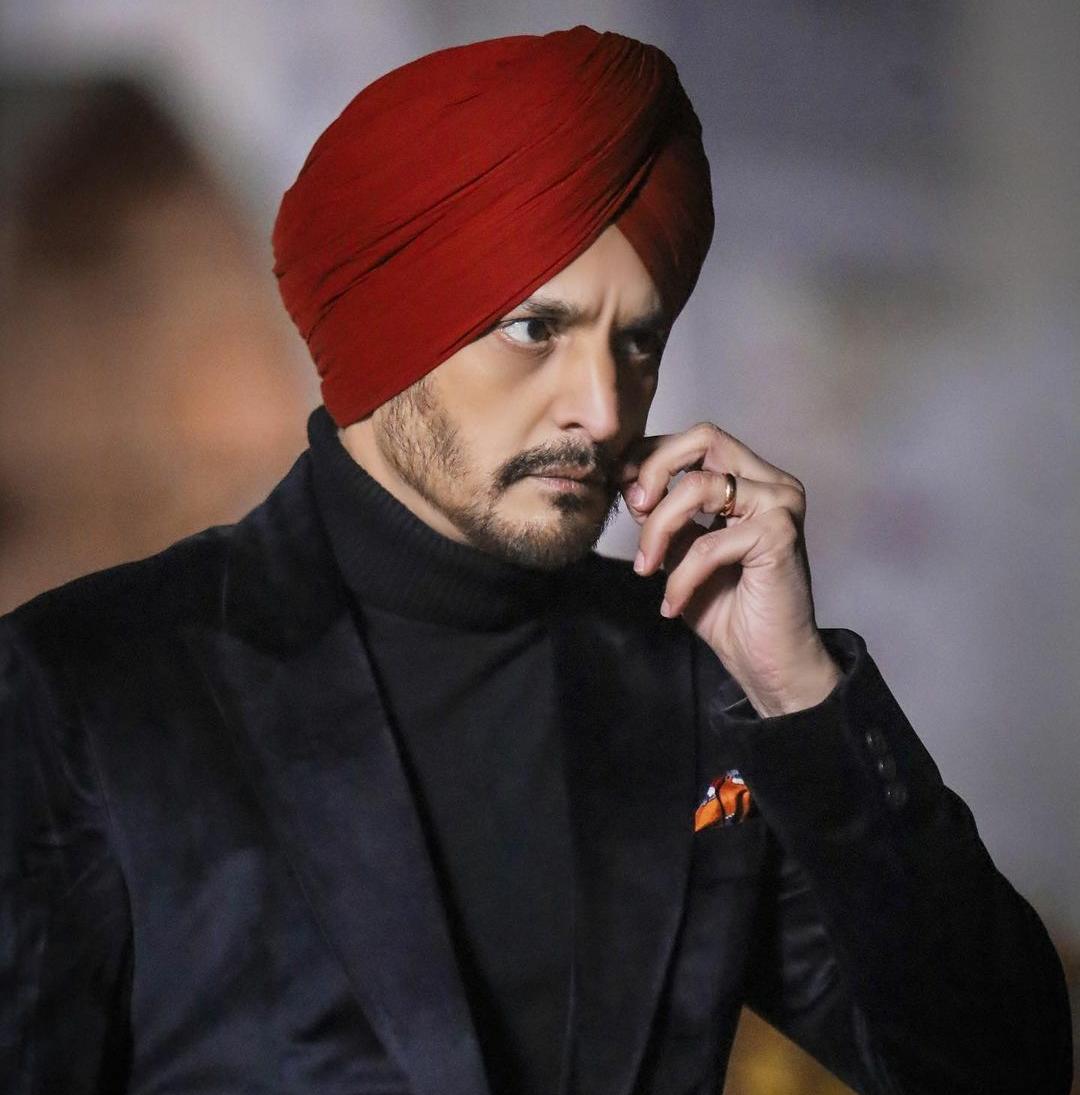 This time the whole country is facing a rapid increase in coronavirus cases having 3 lakh cases per day. Where few states and cities are still doing good there are states like Punjab, Maharasthra, and Kolkata having the worst scenario of the covid-19 second wave. In Punjab the worst-hit city of Corona pandemic is Ludhiana. Amid all this, film actor Jimmy Shergill was caught breaking the Corona protocol. As per the reports, police has arrested 4 people, including Jimmy. The actor was charged with a challan a day before due to the breach of covid protocol. Despite this, he was again spotted at the night during the curfew hours.

SI Maninder Kaur said that Jimmy Shergill's team had been shooting a Punjabi film at Arya School for the last three days. Because of this, the school building was transformed into a set of session courts. On Monday, police was informed that no social distancing is being followed there and no one was wearing a mask on their face. Due to this, the police team led by ACP Central Variyam Singh charged them with two fines.

Also read: Kangana’s request to register for Covid vaccine and to stay positive

Despite this, the team again violated the rules. Later on, Tuesday, police received information that the shooting is going on during the night curfew hours and close to 150 people were present on the set. When the police raided again, the allegations were found correct. Police arrested 4 people, including Jimmy Shergill, with immediate effect. Of these, the remaining 3 have been identified as Ishwar Niwas, resident of Park Plaza, Varsova Panch Marg, Mumbai, Akash Deep Singh, resident of Sioda Chak, and Mandeep, resident of Madhuban Home in Zirakpur. They have been arrested for violating the government order and a case has been filed under the 3 Pandemic Act and other sections.

Get the latest update about bollywood news, check out more about Celebrities Instagram, celebrity news, coronavirus in india & actor jimmy