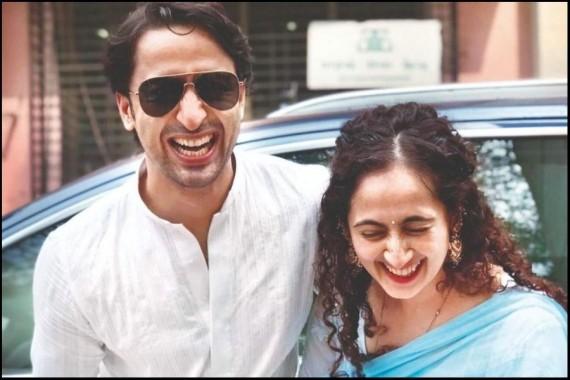 The young actor and wife got married last year in the month of November and have welcomed their first child on Friday night according to sources. Although the couple has not officially announced it yet.

Last month, the actor had hosted a small baby shower for his wife in which only close friends and family were invited including Ekta Kapoor, Kanchi Kaul, Krystle D’Souza and Ridhi Dogra.

The adorable pictures from the baby shower were posted on social media by the couple. The caption of the post read “ The baby shower would be incomplete without her friends rallying around her….. here is the tribe proudly by the side of mommy to be P.S. Promise of more photos kept- you can thank me later. "