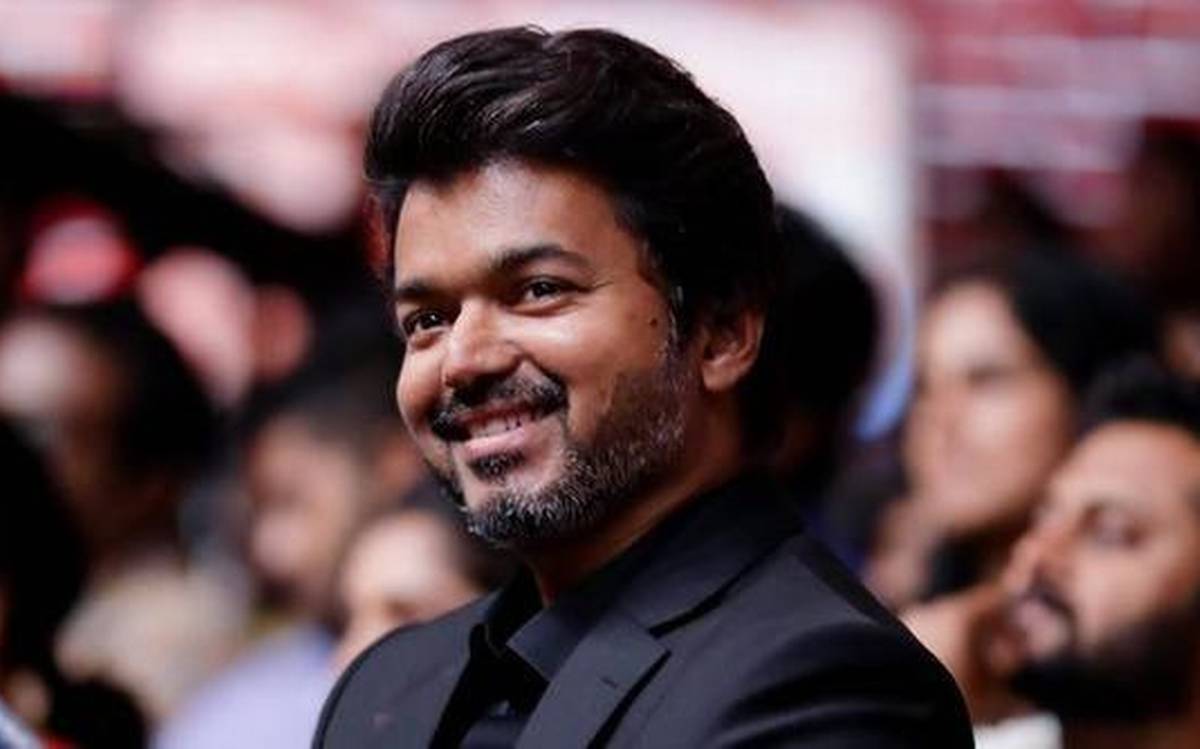 Thalapathy Vijay has always been fascinate by luxury cars and has his own fancy collection. His collection includes a BMW Mini Cooper, Audi A8 and a Rolls- Royce Ghost.On Tuesday, actor Vijay famous for his blockbusters, Mersal and Sarkar was fined Rs 1 lakh for seeking tax exemption on importing Rolls- Royce Ghost worth Rs 6.98-7.95 crore.

The ultra-luxury car was imported from England. Although the actor has payed all the other taxes including the entry tax back in 2012, he still wanted to seek the exemption as the tax was ‘extraordinary’. Justice SM Subramaniam said that the fine must be paid within two weeks to the Tamil Nadu Chief Minister’s COVID-19 Relief Fund.

In case the actor failed to make the payment the officials responsible are free to take necessary actions. Subramaniam further added that paying taxes to the government is the duty of a responsible citizen and no exemptions were to be made. Taxes are the source of funds for building and maintaining public property such as railways, schools, and hospitals.

In terms of work, Vijay was last seen on screen in the movie Master. He has been working on his next movie named ‘Beast’ which is said to be releasing later this year. Directed by Nelson Dilipkumar, Vijay will be seen playing a different role, than the traditional roles. Pooja Hegde will be working opposite to Vijay in the film.