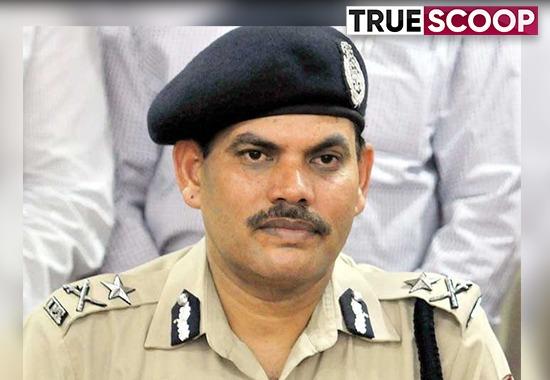 Punjab Government on Thursday appointed Mr. Ishwar Singh, a 1993 batch IPS officer as Chief Director, Vigilance Bureau.
The notification regarding the appointment of Ishwar Singh was issued by Governor Banwarilal Purohit.
He has been directed to report to the Punjab Ministry of Home Affairs and Justice for his next posting. He is an upright officer. He is known for his honest work.
Also read: Punjab Govt constitutes high-level committee to probe lapses during Prime Minister's visit
Ishwar Singh replaces BK Uppal, who was appointed by the Capt Amarinder Singh-led government.