Congress leader of opposition in the Lok Sabha Adhir Ranjan Chowdhury has raised objection on the appointment of Sanjay Kothari as Chief Vigilance Commissioner (CVC) as his name was not shortlisted by the search committee. 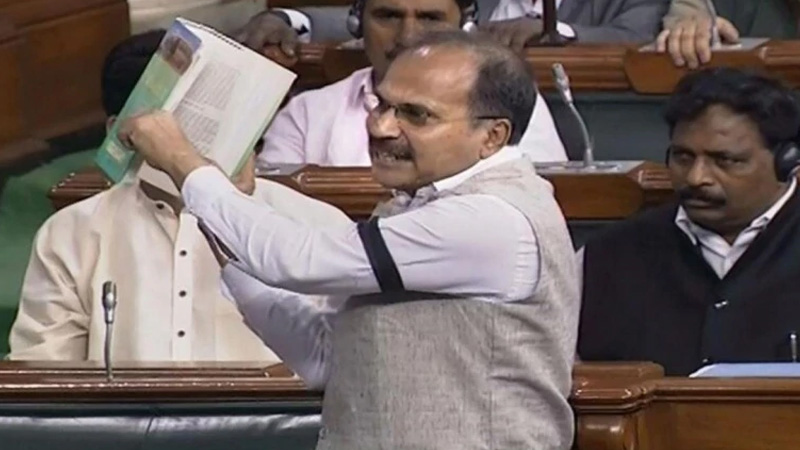 Congress leader wrote a letter to the Prime Minister Narendra modi which read, "The natural course would be set aside the proceedings of the search committee and start the entire process de novo."

Adhir Ranjan Chowdhury, who is also among one of the members in the selection panel for the CVC said he has raised the same before the Prime Minister and the high-powered statutory committee. The Congress leader also claimed that the PM had also agreed that the procedure was contaminated.

He said a member of the Search Committee being recommended for the post of CVC was "manifestly arbitrary and undermined the institutional integrity."

"This has implications for other autonomous bodies as well which strictly follow a similar procedure with regard to the appointment of their Directors/Chairpersons such the Director, CBI, Lokpal, the office of the Chief Information Commissioner and so on," Chowdhury said in the letter, adding it was an unprecedented deviation from established practice.

He said the office of the Chief Vigilance Commissioner is highly significant and the selection process for the same must abide the rigours of the CVC Act, 2003 as well as the various judgments of the Supreme Court which have repeatedly stressed the need for transparency especially in the appointments of the CVC.