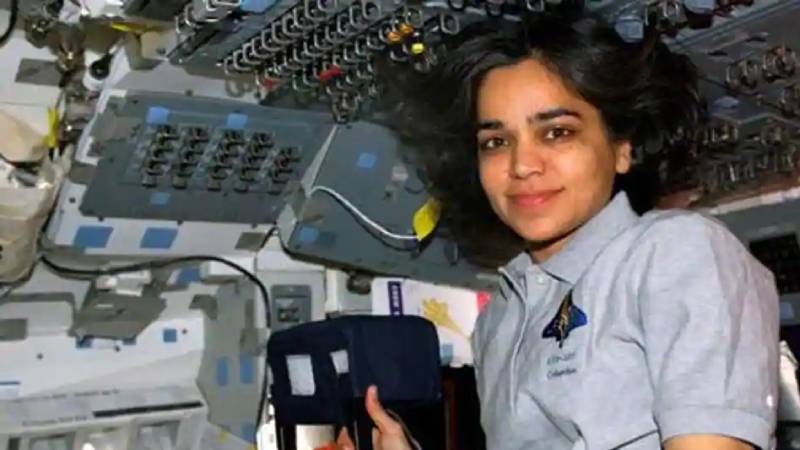 February 1, 2003, was a day of great loss for India and the world. On February 1, the space angel Kalpana Chawla remained in space. All the people were waiting for her to come back, but an untoward incident happened. Even today people have not forgotten this day. It is said that hundreds of children and teachers wanted to see their imagination come true through live broadcasting in the school. The live telecast was on and all was going well, but then the broadcast stopped and it was known that Kalpana Chawla's shuttle plane crashed. The accident snapped the imagination of the Karnal district of Haryana state.

Kalpana Chawla was born on 17 March 1962 in Karnal. She was the youngest of four siblings. In 1988, Kalpana Chawla joined NASA. Kalpana Chawla started her first space mission on 19 November 1997. At that time, she was just 35 years old. She flew the space shuttle Columbia STS-87 with 6 astronauts. Kalpana, during her first mission, spent about 372 hours in space, traveling 1.04 million miles.

So, on Kalpana's death anniversary, let's see some unknown facts about the late Indian astronaut:

1. Kalpana was a student at Karnal’s Tagore Baal Niketan School. NASA invited the school to take part in the Summer Space Experience Programme on Kalpana’s request. Since 1998, two students have visited NASA every year. Kalpana used to host them at her residence for dinner as well. . In 2004, the Government of Karnataka constituted Kalpana Chawla Award for young women scientists.

3. The 2003 mission was Kalpana’s second mission in space. Before that, her first space mission started on November 19, 1997. She traveled 10.4 million miles in 252 orbits of the earth. She spent 15 days and 12 hours in space. When Kalpana was on her first space mission on the Space Shuttle Columbia flight STS-87, she had spoken to the then Indian Prime Minister Inder Kumar Gujral and had shown him the pictures of the Himalaya as captured from space.

4. Kalpana had become an American citizen. Kalpana fell in love with Jean-Pierre Harrison while studying M.Tech. Later they both also got married. Meanwhile, she also got US citizenship in 1991.