After announcing he will quit Congress, Capt Amarinder all set to form 'Punjab Vikas Party'

Earlier, the Captain had said that his first goal is to defeat former Punjab Congress President Navjot Singh Sidhu. 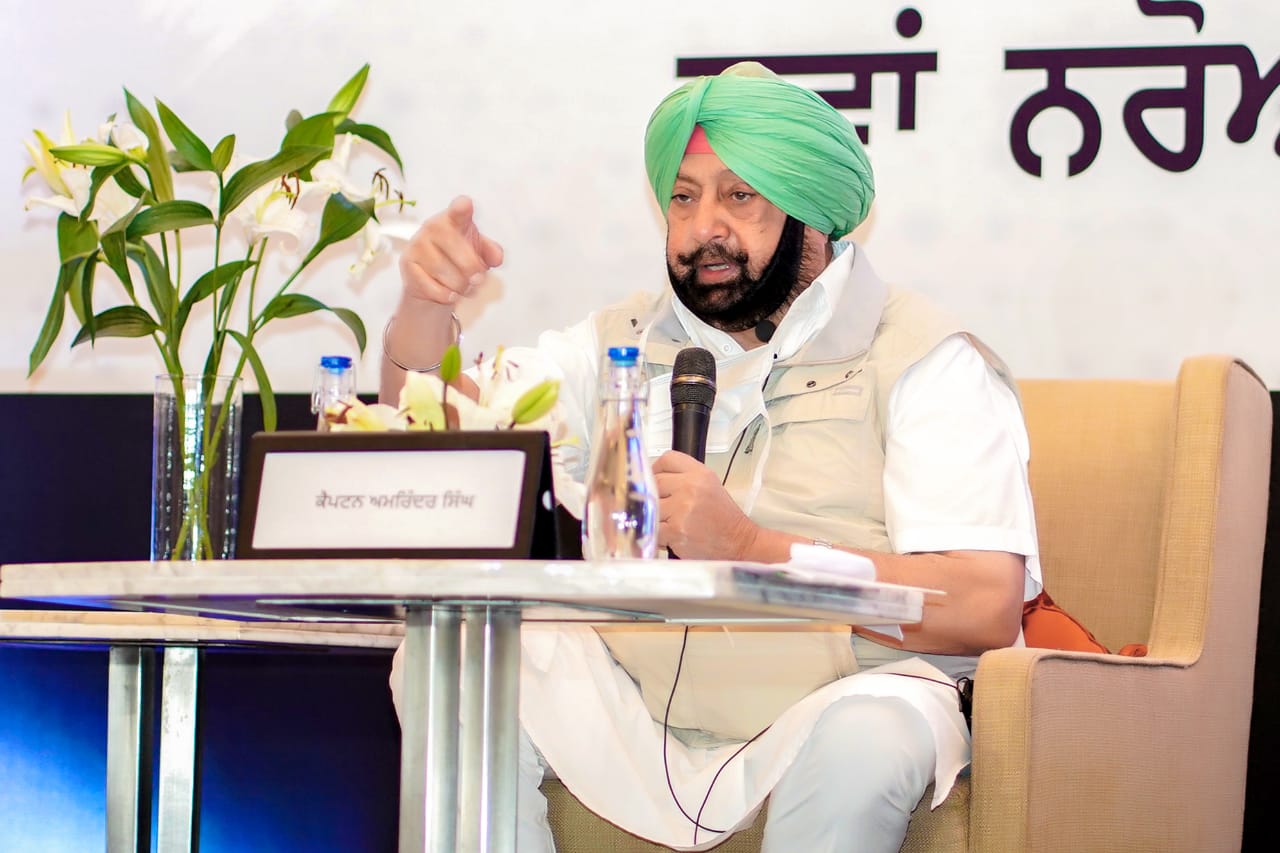 Former Punjab Chief Minister Captain Amarinder Singh is soon going to announce a new party. According to sources, the name of Captain's new party will be 'Punjab Vikas Party'.

According to sources, Amarinder Singh will convene a meeting of leaders close to him in a few days to consider the formation of his new party, which will include all the leaders of the anti-Sidhu faction.

Earlier, the Captain had said that his first goal is to defeat former Punjab Congress President Navjot Singh Sidhu. In such a situation, a strong contender will be fielded in the upcoming Assembly elections against Sidhu from his newly-formed party.

Meanwhile, Singh will also contact all the farmers' leaders of Punjab. He will also get in touch with small parties, sources said.

On Thursday, Amarinder Singh said: "I have been in politics for 52 years, but they treated me like this. At 10.30 Congress President Sonia Gandhi asked me to resign. I did not ask any question. At 4 o'clock I went to the Governor and submitted my resignation. If you still doubt me after 50 years... My credibility is at stake and there is no trust, then there is no point in being in the party."

It is not the first time that Amarinder Singh has announced to quit the Congress party.

Also Read: Punjab is in safe hands’, says Deputy CM Randhawa, what does this indicate?

In 1980 he won the Lok Sabha elections on the Congress symbol, but after the Operation Blue Star in 1984, he left the Congress to join the Akali Dal. He rejoined the Congress in 1998.