After Instagram & Whatsapp, now Gmail suffers outage in some parts of India 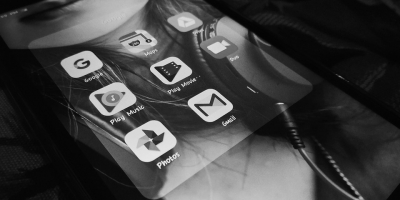 Google's free email service Gmail went down in some parts of India on Tuesday afternoon as users were unable to send or receive emails.

According to outage tracking portal Down Detector, 73 per cent users reported that they were facing issues in website, 14 per cent reported server connection and 12 per cent mentioned about login issue in the country.

"I am not able to send or receive mails, is Gmail down?" one user said.

Another user posted on Twitter: "Sending or receiving mails is being difficult for the past hour".

"I guess, again Gmail is not working, or I'm the only user who is facing issue," a user posted.

Also Read: How to identify misleading food & not be tricked, know all about processed food

Earlier in June, several users complained about an outage that affected Google as well as its services including Gmail.