Researchers have found that people living in countries with higher levels of air pollution such as India and China may face higher risks of developing kidney diseases. 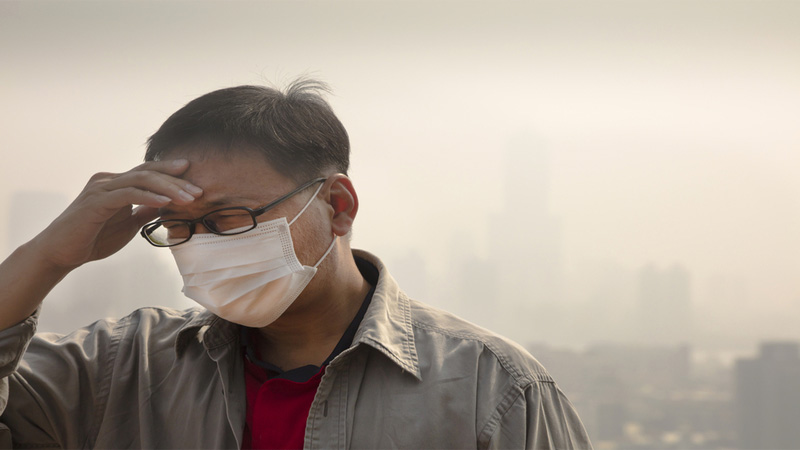 The findings may be especially important for parts of the world with higher air pollution where fine particulate matter levels are five to 10 times higher than in the US, the study said. It's known that breathing in air pollution can have detrimental health effects beyond the lungs, but few studies have shown how it impacts the kidneys, which act as filters for the blood.

"As rates of chronic kidney disease rise worldwide, it is important to understand whether and how exposure to air pollution plays a role," said study researcher Matthew F. Blum from the Johns Hopkins University in the US.

For the findings, published in the Clinical Journal of the American Society of Nephrology, the research team examined information on 10,997 adults across four sites in the US who were followed from 1996-1998 through 2016.

The team found that exposure to higher amounts of fine particulate matter was associated with a higher degree of albuminuria -- a marker of kidney dysfunction -- at the start of the study as well as a higher risk of developing chronic kidney disease over time.

According to the researchers, future studies should examine whether efforts to improve air quality yield health benefits, including reducing rates of chronic kidney disease.

Get the latest update about Air Pollution, check out more about Impure the Blood, LIfestyle News, True Scoop & Affecting India and China