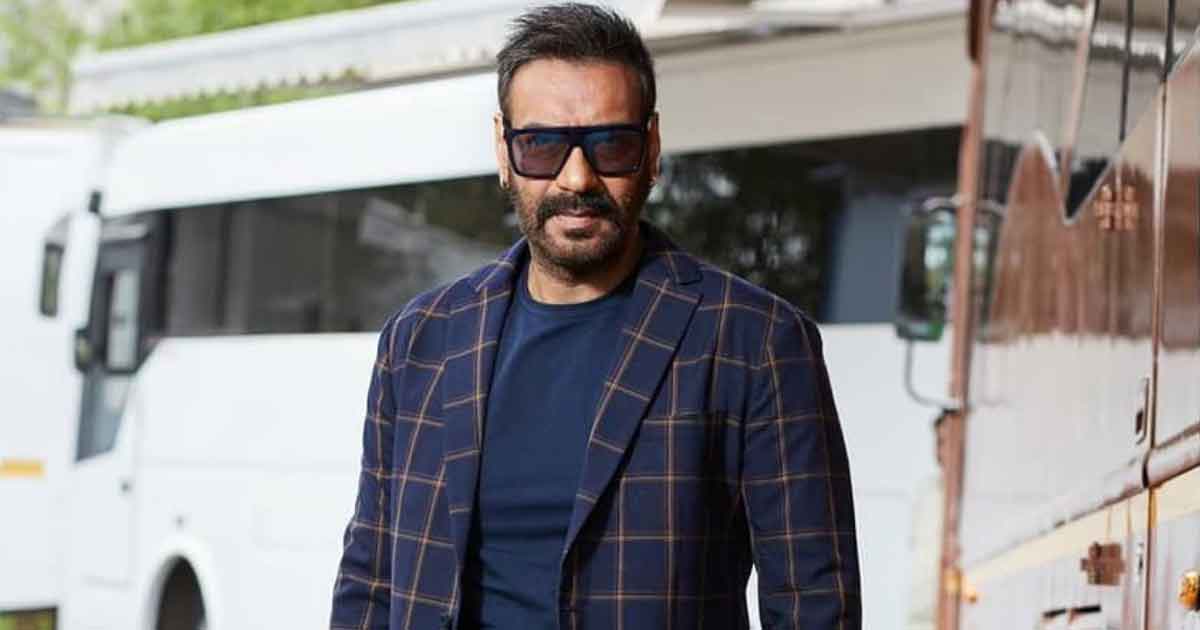 The shooting of the web series is scheduled in Mumbai and the shooting will be starting this year itself but the date of the premiere is not yet released.

Ajay told that he had played various roles of cop on the screen but this one is 'compelling and 'intriguing' and will show him in an even intense avatar.

Ajay spoke about the show and told that "My attempt is always been to tell unique stories and work will good talent. My idea is to increase the bar of entertainment in India. The digital world excites me and now I am looking forward to working with Applause and BBC to bring this web series to life, which will be premiere on Disney+Hotstar VIP. Rudra- The Edge of the Darkness is a more compelling and highly intriguing story and I cannot wait to start this new journey! I have played the role of a cop many times on screen but this time I am excited because this role is more intense, dark, and complex. What drew me most to his persona is that he is possibly the greyest character you may watch in the recent times."

Ajay Devgn's upcoming movies include Thank You, MayDay, BHUJ: The Pride of India, and RRR.