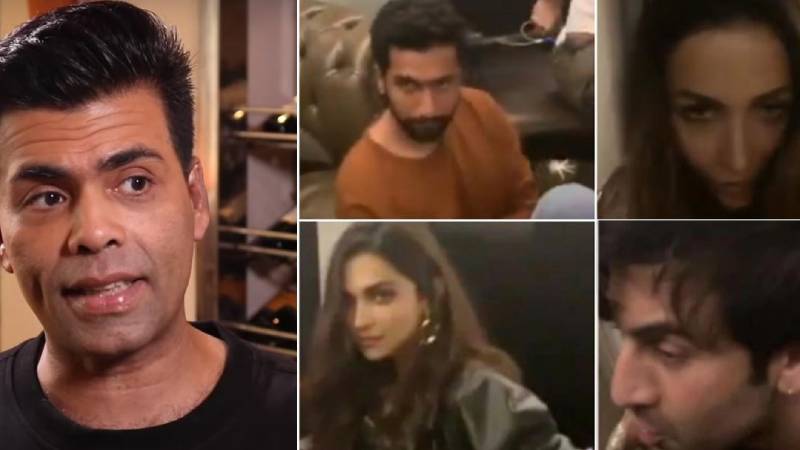 After Jaya Bachchan appealed the Central Government to stand by the Entertainment industry as he actors of Bollywood have always stood by the government, Akali Dal's' former MLA Manjinder Singh Sirsa has filed a complaint against Karan Johar and others for organizing drug party.

Going by the reports of Times Now, Sirsa met Narcotics Control Bureau (NCB) Chief Rakesh Asthana and filed a complaint against the Bollywood biggies for organizing drugs party at his residence in which many Bollywood stars came.

Also Read: "I want to be her when I grow up": Sonam Kapoor, Farhan Akhtar, and other B-Town backs Jaya Bachchan's speech

Sirsa had also shared the video of a drugs party of Karan Johar in which Deepika Padukone, Ranbir Kapoor, Malaika Arora, Vicky Kaushal, and more were present. Interestingly the NCB has already a list of 25 B-town A-listers revealed by Bollywood actress Rhea Chakraborty. After Sirsa's complaint, actors likes Deepika Padukone, Ranbir Kapoor will all come under the radar of the NCB.