Akhilesh Yadav announces tie-up with RLD, will not contest in 2022 UP assembly elections

On Monday, Samajwadi Party chief Akhilesh Yadav announced that he would not contest in the upcoming Uttar Pradesh Assembly elections. 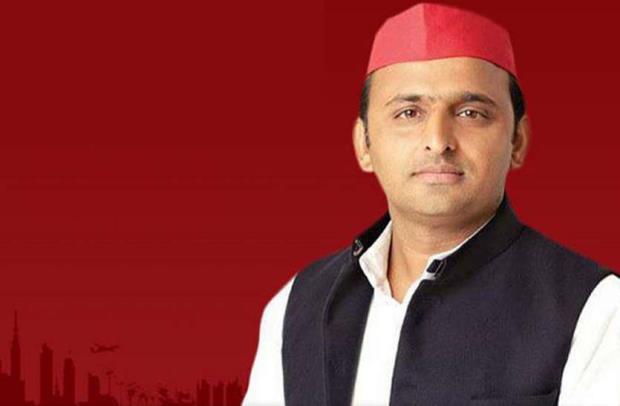 A tie-up between Samajwadi Party (SP) and Rashtriya Lok Dal (RLD) is on the way and this could be a challenge for the ruling party BJP in the 2022 Uttar Pradesh elections. The major development was shared by the Samajwadi Party chief Akhilesh Yadav today, during an interview with renowned media agency PTI.

Although, according to talks, AICC general secretary Priyanka Gandhi would meet RLD’s Jayant Chaudhary to pitch a collision with RLD but as per the information received SP-RLD union is almost final and this could be announced soon.

Akhilesh, who is an MP from Azamgarh, earlier announced that he would not contest the upcoming Uttar Pradesh assembly elections. This announcement was made by the SP chief on Monday. It was a major announcement as the politician was considered as the CM face for the party. “I will not be contesting the Assembly elections myself,” Akhilesh was quoted saying.

This announcement was made after he was slammed for his Jinnah remark.

So, what was the Jinnah controversy?

He mentioned all the four names in the same breath as leaders who fought for India's Independence.

Showering praise on Sardar Patel's 146th birth anniversary, Mr Yadav equated all the four leaders including Jinnah who is the founder of Pakistan.

Akhilesh Yadav’s comment has not gone well with the ruling BJP party and has sought Yadav’s apology. The party said he should rad history before making any such remarks. Criticising Yadav, Uttar Pradesh Chief Minister Yogi Adityanath on Monday called his comments ‘shameful’.