Alia Bhatt ready to set her foot in Hollywood, “Heart of Stone”, to be her first international project 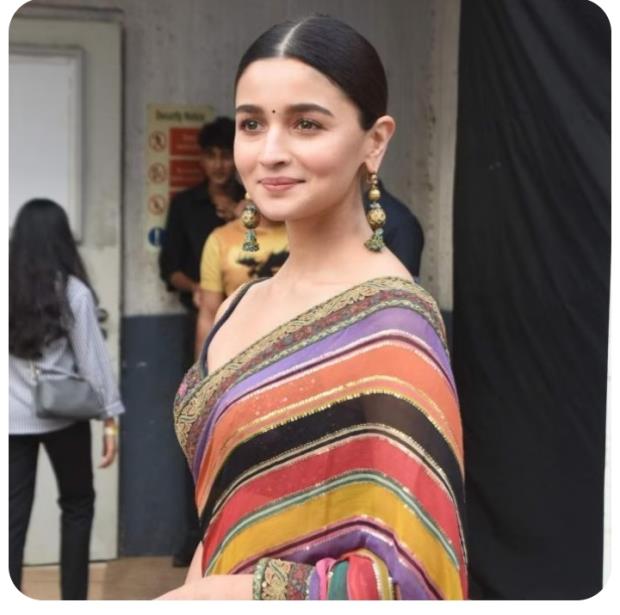 Alia Bhatt is riding on her luck, with everyday bringing new success for her. On the one hand actress’s recently movie “Gangubhai Kathiawadi”, is doing well in theaters and is being praised by both audience and critics. On the other hand now the actress is all set for her Hollywood debut.
The movie is titled “Heart of Stone”. The film stars Gal Gadot and Jamie Dornan too. The international spy thriller will be directed by Tom Harper and it will be backed by Netflix and Skydance. Isn't that some news? The big news was shared on the official Instagram handle of Netflix India. The caption read: "Starting our day by announcing (and screaming) that Alia Bhatt is going to be in Heart Of Stone.
Also read :Netizens troll Kapil Sharma, As Vivek Agnihotri alleges TKSS makers refused to promote his movie
Alia Bhatt has a super busy schedule ahead. The actress will next be seen in SS Rajamouli’s RRR. She will also star in Darlings, which she is co-producing with Shah Rukh Khan. She will also be seen in Farhan Akhtar’s Jee Le Zaraa with Priyanka Chopra and Katrina Kaif and Karan Johar’s Rocky Aur Rani Ki Prem Kahani with Ranveer Singh.