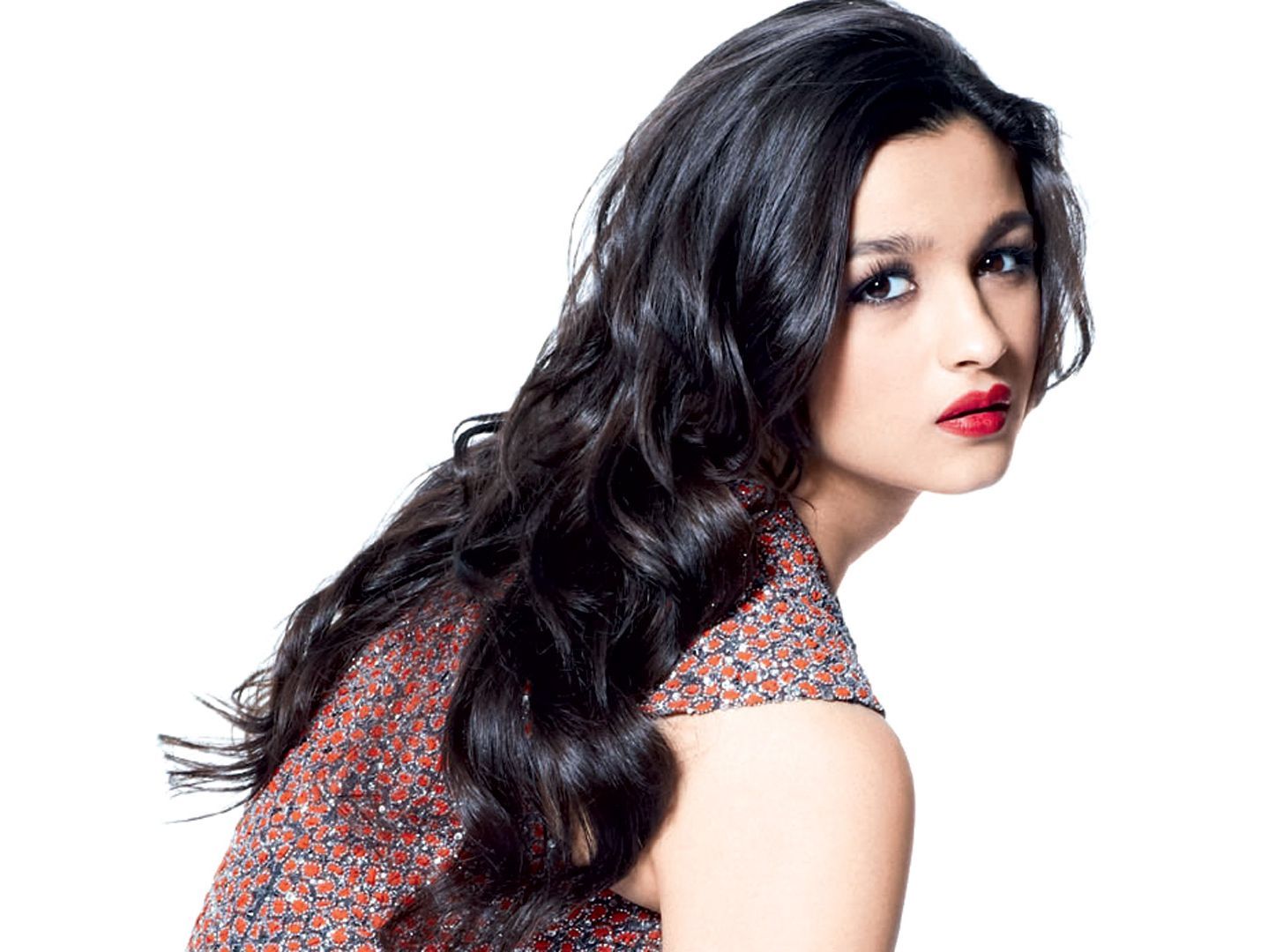 Mumbai, March 9: Filmmaker Sanjay Leela Bhansali has reportedly tested positive for Covid-19 and has quarantined himself. Actress Alia Bhatt, who is currently shooting with the filmmaker for their upcoming film "Gangubai Kathiawadi", is under quarantine, too.

However, no an official confirmation on the health status of either Bollywood personality has been forwarded to the media yet.

"SLB has tested positive for Covid-19, and he is under self quarantine, Alia too has quarantined herself since SLB and Ranbir both have tested positive. Everybody who has come in contact with Sanjay have taken the test," a source close to the film's team told indianexpress.com earlier on Tuesday. The report further claimed the filmmaker's mother has tested negative but is under quarantine as a precautionary measure.

Alia has been shooting with Bhansali in Mumbai for "Gangubai Kathiawadi". It is being said that with the director falling ill, shoot has been temporarily put on hold.

Meanwhile, Alia Bhatt's rumoured boyfriend Ranbir Kapoor has also tested positive for Covid-19. Ranbir's mother Neetu Kapoor took to Instagram earlier on Tuesday to share the news, saying her son has contracted the virus and is under home quarantine.