Amazon will reportedly be paying €250 million per season for 80% of available matches. 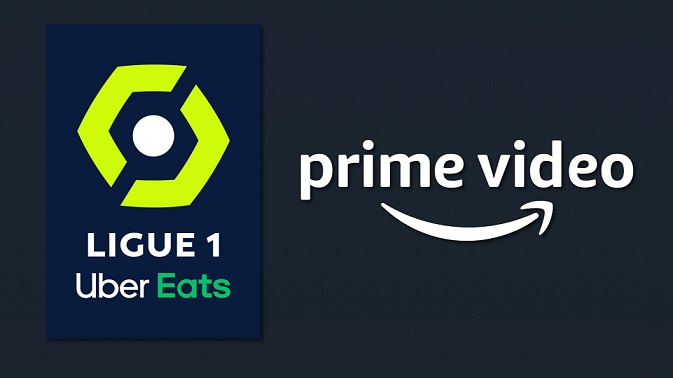 Amazon has given details of its coverage of its line-up as it prepares to take over the broadcast of the French football league.

Amazon will reportedly be paying €250 million per season for 80% of available matches, much to the extreme disappointment of rivals Canal+, who had agreed to pay an eye-watering €332 million for the remaining 20%.

The first match, Monaco v FC Nantes, is live this evening (Friday) from 21.00.

Amazon Prime members must pay a €12.99 a month supplement for the Le Pass Ligue 1 channel, which will broadcast over 300 matches per month, including a four-match simulcast on Sunday afternoons.

The Ligue 1 multiplex will be presented by Karim Bennani.

French legend and World Cup winner Thierry Henry will be on the expert panel for the coverage.

The amazing part about this coverage is fans will be introduced to a new feature called Stadium FX from the start of the season. They will have an option of not listening to the commentary and just enjoy the ambient sound of fans from stadiums.

“We are delighted to have built this exceptional team of French football consultants and experts,” said Alex Green, Prime Video Sport’s Managing Director for Europe.

“Each week they will be the faces of our Ligue 1 broadcast on Prime Video and will bring all their expertise and passion for the game to subscribers. This is just the beginning for us and we will be looking to innovate throughout the season, with the main aim of satisfying football fans.”

“We think it is a fair price. It will make watching soccer accessible both in terms of costs and usage,” Alex Green said regarding the pricing.

Fans in India will have to wait to find out if matches will be broadcast on TV in the country. As of now, Ligue 1 does not have any broadcast partners for India, as revealed on their official website.

But, this could change as India is one of Amazon's biggest market for PrimeVideo.

For Ligue 2, Amazon has agreed a partnership with La Chaîne L'Équipe, the terrestrial sports channel owned by the Amaury Group, to air the first ten rounds of the French second tier for free. After that, all Ligue 2 games will be aired exclusively on Prime Video.