Ambala: 70-year-old building collapses, was to be demolished on the notice of Municipal Corporation

The police have stated that no loss of property and life has been reported. Author : Guneet kaur 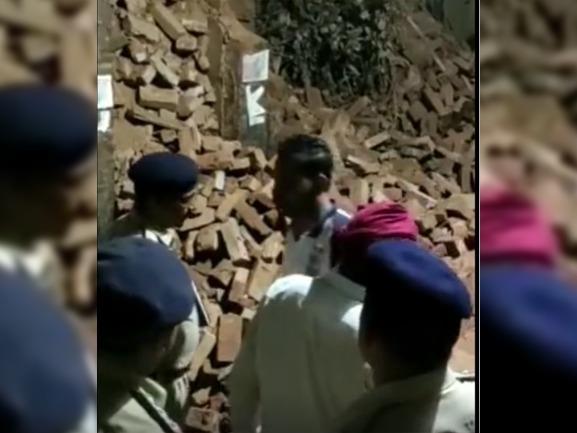 According to the information received, the building was 70-year-old. After the collapse, the police administration was called on the spot which then started a search operation to find if anyone has got buried under the debris. The police have stated that no loss of property and life has been reported.

The order to demolish the old building came after an entire survey was conducted by the city SDM, Hitesh. This survey was carried out as on July 13, a 2-story-house collapsed in Parashuram Colony and a single casualty was reported post that. To prevent the threat of life from building collapsing, the administration decided to demolish the building which are old and have weak foundation.