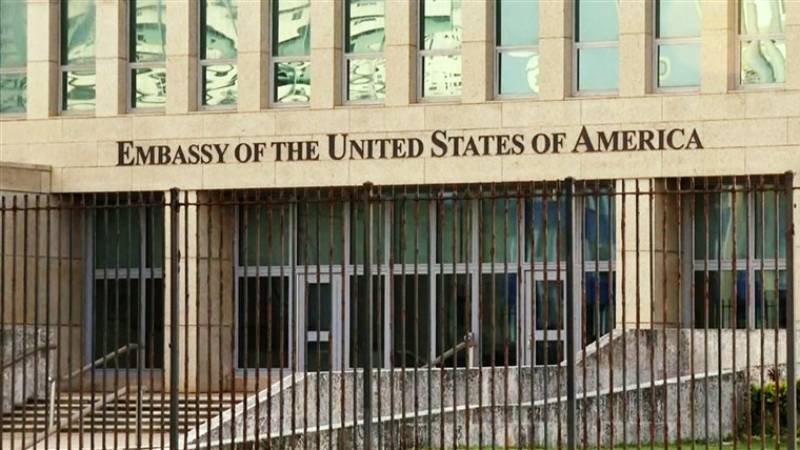 Mark Lenzi, who works for the US State Department in Guangzhou, China, and his wife were startled when their apartment floors started to crack. They both suffered from severe headaches and his children endured bleeding nose.

Mark at first thought it was all due to air pollution in China, but after a few days, he believed to have been experiencing memory loss.

This accident was not the first in China, but since 2018, more than a dozen American officers have fallen victim to such a mysterious malady.

The Trump administration believes that American diplomats are falling victim to such mysterious illnesses not only in China but also in Cuba and Russia. They predict this could be an intelligence diplomatic secret, in which secret high-tech weapons and the possibility of foreign attack cannot be ruled out.

What happened in China is being considered to be similar to 'Havana syndrome' of 2016–17. Over 20 American diplomats in Cuba's capital Havana succumbed to something similar. Some CIA officers lost their lives in Havana with complaints of severe headache, dizziness and memory loss. The reason behind the Havana incident is still unknown and its investigation is continuing. It is believed that some radioactive or sonar waves were used in the attack.

In April 2018, a US State Department spokeswoman in Guangzhou had reported that an employee had complained of an 'abnormal voice and pressure', after which she suffered from a brain injury.  A medical team was immediately sent then and people are being investigated.

The US had also issued a health alert for its citizens in China last month.

US Embassy staff in China were told to remain cautious of any unusual voice or a vision. Many officials deployed in Cuba as new diplomats have also complained about this mysterious disease, experiencing pain at night.

Pennsylvania expert Duffles Smith said after his research said the complaints of pain are something new and described it as one of the mysteries that Americans realized after the Cold War. Stanford University Professor David Railman has expressed his disappointment that the case has not been made public.