UNSC members are ready to join India’s call for a zero-tolerance policy against terrorism, said an official source. 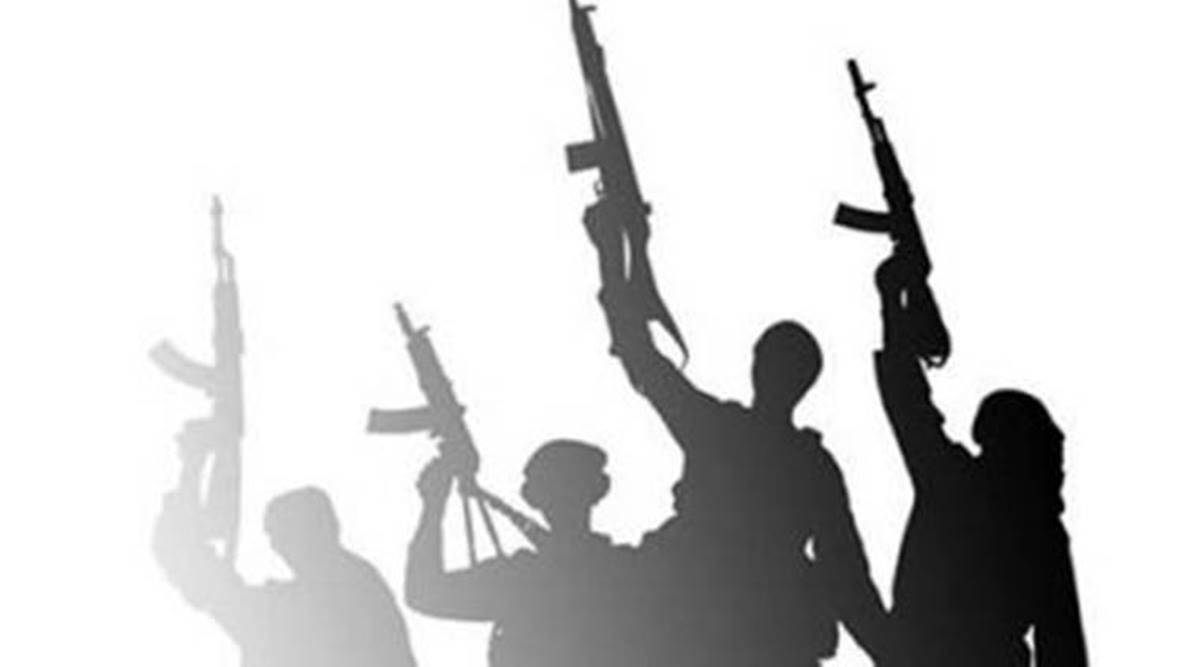 Amid the concerns related to Afghanistan becoming a terrorist launch pad, on Thursday India told the UN Security Council that the Taliban’s takeover over Afghanistan would only encourage terrorist groups active regions, including Pakistan-based LeT and JeM, which constantly enjoy ‘state hospitality’.

While chairing a UNSC event, India’s foreign minister S Jaishankar underlined India’s participation in the development of Afghanistan and asked the council not to take a selective view of the issue. Foreign Minister also emphasized India’s efforts against terrorism emerging from safe havens and sanctuaries across the border.

As per the official source, UNSC members are ready to join India’s call for a zero-tolerance policy against terrorism in its all forms and would ensure a “strict check on terror financing and bringing the perpetrators of terror attacks to justice.”

Foreign Minister said, “Whether it is in Afghanistan or against India, groups like Lashkar-e-Taiba and Jaish-e-Muhammad continue to operate with both impunity and encouragement. It is, therefore, vital this council does not take a selective, tactical or even a complacent view of the problems we face.”

He continued, “We must never countenance sanctuaries for terrorists or overlook the raising of their resources. And when we see state hospitality being extended to those with innocents’ blood on their hands, we should never lack the courage to call out this double-speak. We heard from the briefers of the aggravating attack of the pandemic. What is true of Covid is even truer of terrorism: none of us are safe until all of us are safe.”

Also Read: Family of Afghan teen who fell to his death from US plane speaks out

Foreign Minister also recalled the terrorist attacks like Mumbai 9/11 attack, the Pulwama Suicide bombing in 2019 as well as Pathankot Airbase attack in 2016 and expressed sympathy for victims and their family members.

S Jaishankar briefed UNSC’s event on “Threats to International Peace and Security Caused by Terrorist Acts.” And in 2022, India would hold a UNSC event on the “Counter Terror Committee”.