These drunken youths were brought to the civil hospital by the police of Rambagh police station for medical treatment. Author : Guneet kaur 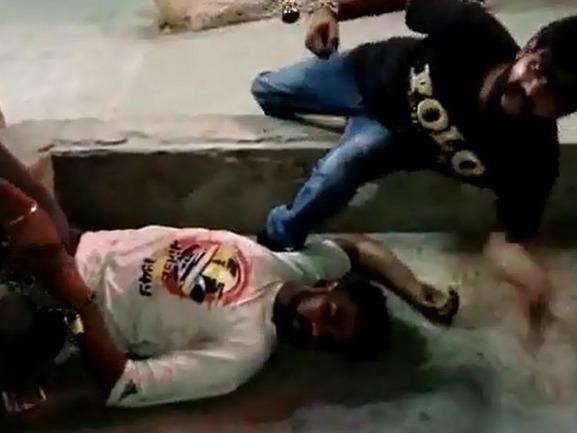 A high voltage drama was witnessed in Amritsar Civil Hospital last night when 2 drunkard youths created a ruckus in the Civil Hospital of Amritsar at midnight. They even abused the police that came to calm the situation down.