As soon as the people raised their voices against the same, the accused fled from the scene. Author : Guneet kaur 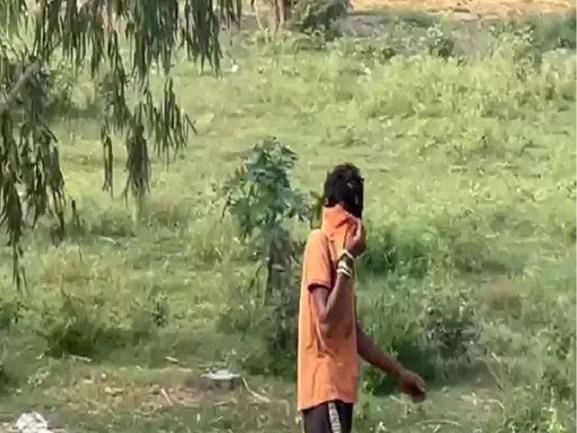 The topmost promise made by the Aam Aadmi Party was to make Punjab drug-free, but this promise does not seem to be fulfilled anytime soon. It has become now almost every day that news related to drug abuse and drug trade comes up. Reportedly, after strict action by Amritsar police related to drug trade, the addicts have started carrying out these activities in isolation.

The latest video has come to the fore from Amritsar from the Mishra Colony located on the Tarn Taran Road. It is being said that the area where this incident happened was earlier also raided twice. The locals of the area made the video which showed people openly consuming drugs in broad daylight. Youth were seen consuming and exchanging drugs with each other without any fear. As soon as the people raised their voices against the same, the accused fled from the scene.

Sources have revealed that from the time around 3-4 videos went viral of drug consumption, the Amritsar Police have become more cautious. Raids and patrolling are being carried out at every place in the district to curb these activities. Earlier, two times search operation was conducted under the supervision of the ADGP rank officer. It is being told that drug trade activities have again started rising as these searches have been stopped by the police.