Analysis of the Economic Survey 2021

A striking feature is the fiscal deficit, how can India justify the same? 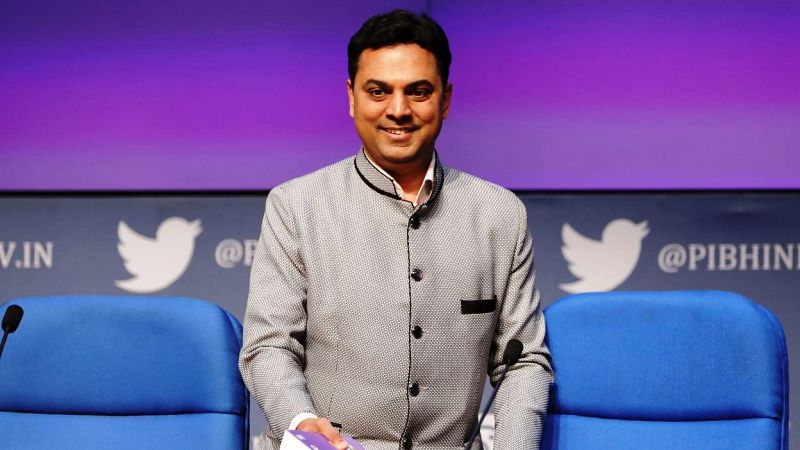 The situation of India and the world have been exceptional around this time of the year in 2021. The Corona Virus pandemic, aptly titled ‘The Inequality Virus’ in a report has devastated most individuals and industries.

In the light of the same, let us go though the Economic Survey of 2021.

Fiscal Deficit is the spending of the money that has not been earned yet. The concept is same whether you are taking loan on your credit card, a bike on EMI, or the government spending on projects.

The effect of fiscal spending is that it weakens the currency and guarantees the future generations’ servitude in the form of taxes.

However, expenses also need to be made to grow and the same is apparent in the fundamental analysis of companies when looking at their financial health for investment.

Now, the Indian government may be able to sustain itself with a higher fiscal deficit to push growth. The economic survey indicates that the growth if realised will lead to debt sustainability.

The various sectors of any economy rise and fall in cycles. For our Indian context, the survey illuminates a need for countercyclical spending. In other words, those sectors that are down may be better able to push India’s growth if money is pumped into those sectors.

India as a nation had its credit rating negatively affected. The survey however purports that the rating is an incorrect picture of the nation’s ability to pay back on its obligations.

What ends up happening due to poor ratings, understandably, is a reduction in the inflow of capital from foreign investors.

The survey also highlighted the strength in the fundamentals of India’s economy.

Also read: Some expectations for middle class this Budget

This issue, as relevant as ancient it is, sees an argument in the Economic Survey that India’s scenario is different from the advanced economies of the world.

For India, the Survey claims, the indicators of socio-economic status see a convergence in economic growth and inequality. Redistribution of wealth will be possible when the economy of India grows.

Discretion was called for in the Economic Survey, which cited economics theory and real-world case studies to show that in the complex world, it is not possible to account for every possible outcome.

And over-regulation is a tendency when the authorities believe, falsely as per the Survey, that they can foresee every outcome.

Thus, the Survey encourages discretion in the face of the complexity and in addition, greater supervision.

Research and Development (R&D) and the need to innovate was identified, for the first time by the annual Survey, to be an important requirement.

The Survey encouraged the nation to compete on innovation with the top 10 economies of the world.

The Survey sees the growth of the Indian economy at 11 percent next year and coupled with the inflation’s expectation of 4.4 percent, a nominal growth of 15.4 percent is anticipated. The same would be the fastest in the last several years.

Also, financial slippage is expected from both the central and the state governments, not surprisingly, die to shortfall in revenue and higher expenditure due to COVID-19.

The longer-term sustainability, however, depends on reviving growth relative to the interest cost of government debt.