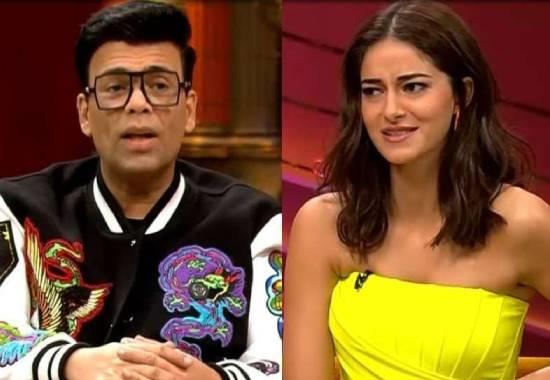 Liger release date
Directed by Puri Jagannadh, the upcoming film titled 'Liger' will star Vijay Deverakonda and Ananya Panday in lead roles. It will also see the Boxing legend Mike Tyson make an appearance and will release on August 25, 2022. The film will chronicle the life of Vijay's intense and fierce character as an MMA Boxer.