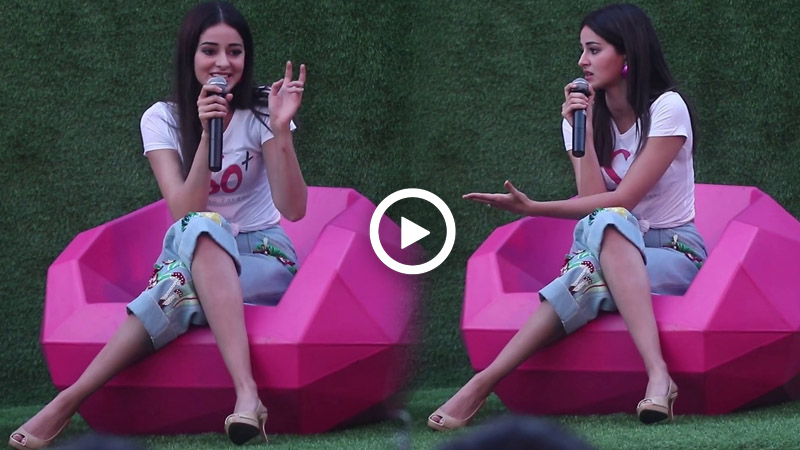 After facing the wrath of the people on social media sites, Bollywood actress Ananya Pandey interacts with the media and answered every question thrown at her. Earlier the actress was widely trolled for her 'struggle' remark on a show named 'The Newcomers Roundtable 2019' hosted by film critic Rajeev Masand.

This time she expressed herself in a very bold manner

Also Read: Disha Patani and Tiger Shroff spotted on a date in Mumbai. Disha looks like a western mermaid