The Andhra Pradesh cabinet held a meeting on Monday, has approved the draft bill decision to abolish the legislative council after its chairman referred the three-capital bill to the select committee to review it. 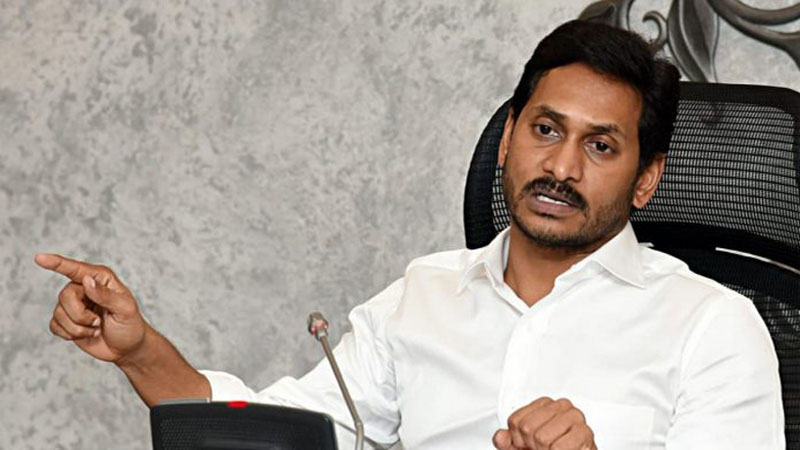 The Jagan Mohan Reddy-led government was considering the move over the last few days, in lieu to overcome the hurdles which were being created by Upper House of State Legislature. The 58-member Council was dominated by the former ruling Telugu Desam Party (TDP).

While the TDP had 26 MLCs in the Council, the state-ruling YSR Congress Party (YSRCP) had 9 members -- leaving the latter at disadvantage. The Chief Minister was fearful that a number of key decision passed by his government, which require the assent of Legislative Council, would remain stranded due to opposition from the TDP-controlled Council.

TDP MP Kanakamedala Ravindra Kumar said the Andhra Pradesh government "is expected to follow the values of the Constitution. Unfortunately it has taken an abnormal decision."

"The Legislative Council may be dissolved for other reasons but not for the reason that it sent the bills to a select committee," said Kumar.

Minister for Finance and Legislative Affairs Buggana Rajendranath during a discussion on Thursday said, "There has been a conspiracy in the way the two bills -- Andhra Pradesh Decentralisation and Inclusive Development of All Regions Bill, 2020, and the AP Capital Region Development Authority (CRDA) Act (Repeal) Bill -- have been referred to a selection committee on Wednesday by the Legislative Council Chairman."