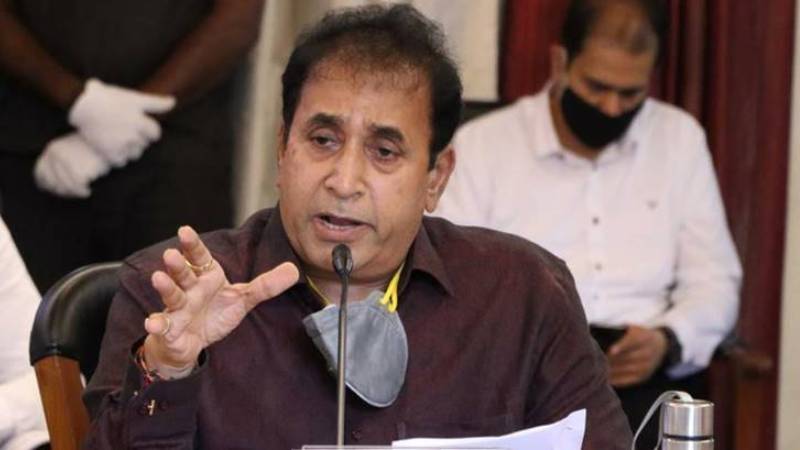 The Hindi film industry is going through a rough phase ever since the Bollywood actor Sushant Singh Rajput died mysteriously. People of India and around the world are now seeing the Bollywood from the lens of suspicion due to its culture of nepotism, casting couch, and the most talked 'Drugs'.

The Bollywood movies which get released on the OTT platform often face the flak of the people. Bollywood actor Ranvir Shorey has clearly stated that the anger will not go unless the probing agency comes up with the answer on how and under what circumstances Sushant Singh Rajput died.

Also Read: "Any attempts to finish Bollywood or shift it elsewhere will not be tolerated": Maharashtra CM Uddhav Thackeray

Recently, Maharashtra CM Uddhav Thackeray has also broken silence on the ingoing row of Bollywood. "Bollywood enjoys a following and popularity across the globe. In many respects, it's even at par with Hollywood. The film industry also generates huge employment for lakhs of people," said Thackeray.

However, without naming anyone, the Chief Minister rued how in the past few weeks, some attempts are being made to tarnish the image of the film industry from certain quarters which is "painful".