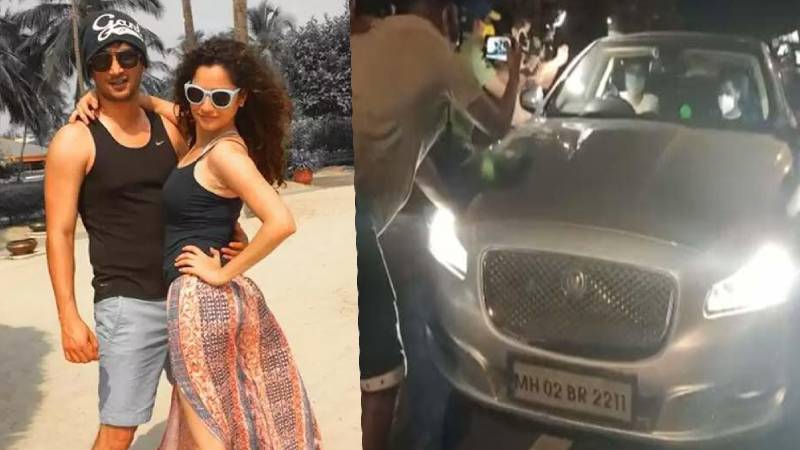 The Bihar Police team that went to interrogate Anita Lokhande in the Sushant Singh Rajput case had a plush ride in-store while leaving the residence of the actress. They got to return in her luxury Jaguar car.

It so happened that the police team was based at a location in Mumbai that was around three kilometers from Ankita's residence in Malad, according to a news18.com report. Owing to the COVID pandemic, there were practically no cabs and autorickshaws available on the roads and, the website added, the Bihar Police team had not received any vehicular assistance from Mumbai Police.

Also Read: "I would like to tell all Sushant’s fans...": Maharashtra CM Uddhav Thackeray breaks his silence on Sushant's case

The report added that the Bihar police personnel, therefore, had to walk three kilometers to Ankita's residence. The interrogation lasted for about an hour, following which the actress offered her Jaguar to the cops so that they did not have to walk back the long distance.

Sources said the police team had around 30 questions for Ankita. Details of what she said are yet to be revealed.