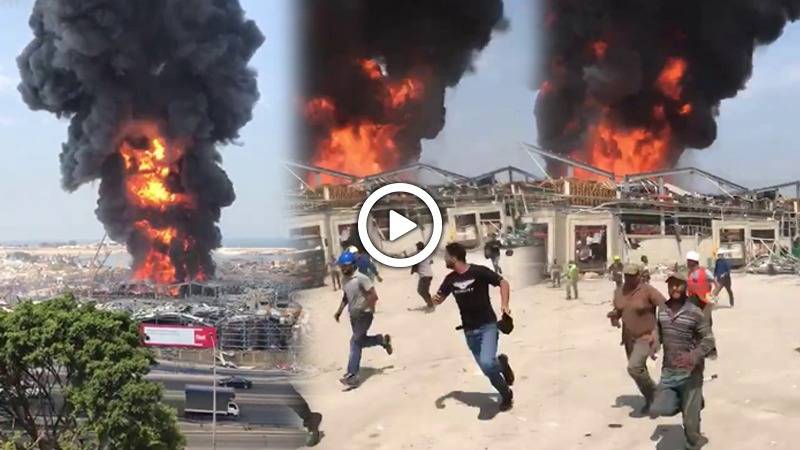 A major fire broke out at the Beirut port on Thursday, a month after a massive explosion devastated the port facilities and surrounding areas.

As per Al Jazeera's report, the cause of the blaze is yet to be ascertained, which sent a large column of black smoke billowing into the sky.

As many as 191 people were killed and scores of people wounded when 2,750 tonnes of confiscated ammonium nitrate that were stored in a port warehouse for almost seven years exploded on August 4.

Reportedly, the fire erupted at a warehouse where oil and tires are placed in the duty-free zone at the port. The Lebanese army is engaged in the rescue operation.

Firefighters are trying to plummet the blaze in an area surrounded by the mangled remains of warehouses that were destroyed in the explosion last month.