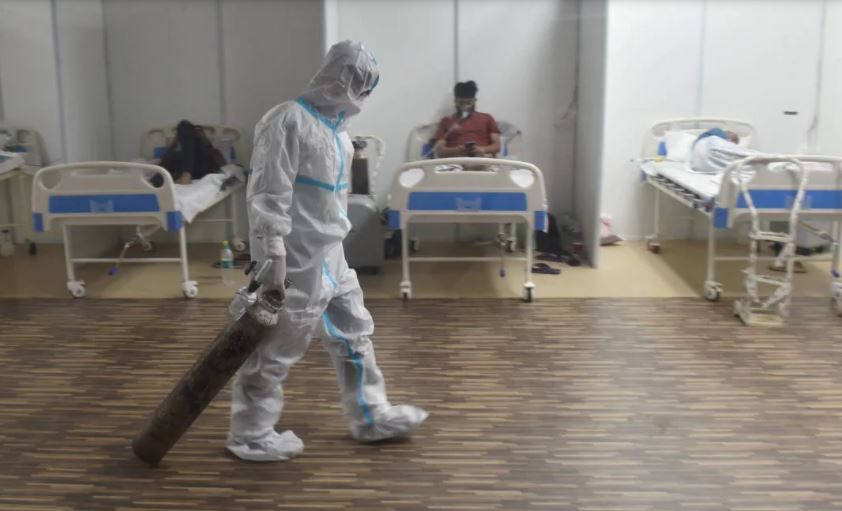 In a major tragedy in Karnataka's Chamarajanagara district, patients died due to a shortage of medical oxygen. As many as 12 Covid-19 patients died because the district hospital ran out of the supply of oxygen and others died due to severe ailments.

Also Read: #FirstStoryPositive : These heroes are driving lives to safety

Total 24 covid-19 patients lost their lives in the last 24 hours in the hospital.

Deputy Commission, Dr MR Ravi told the media, "From Sunday till Monday morning, a total of 24 people have died. We can't say whether all have died due to the lack of oxygen."

Two days back, twelve patients died due to a cut in the supply of oxygen at New Delhi's Batra Hospital. As per the hospital's staff, the hospital ran out of the Liquid Medical Oxygen (LMO) at 12:15 pm and the supply was restored at 1:35 pm.

And on the same day, 14 people lost their life due to a snag of medical oxygen at Andhra Pradesh's Government General Hospital.