As per the information acquired from an eminent news agency, the Delhi police have arrested a member of the Popular Front of India (PFI) in connection with the protests against contentious Citizenship (Amendment) Act (CAA) in Delhi. 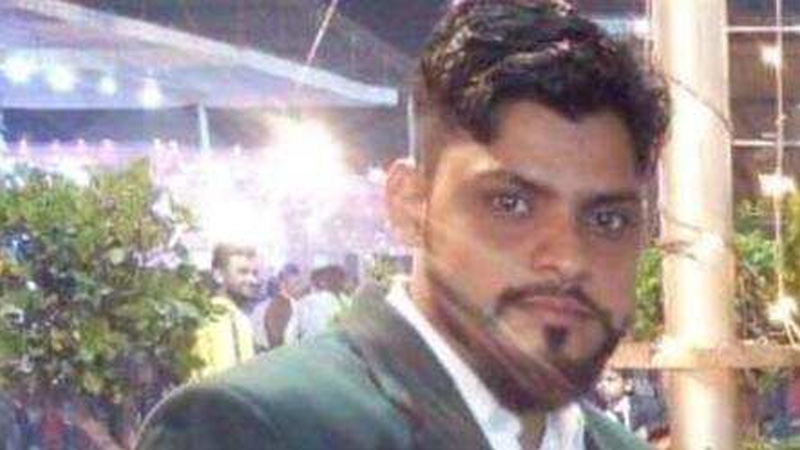 Mohd Danish is a resident of Trilokpuri area in east Delhi, affirmed officials. Shortly after the Parliament passed the Citizenship Amendment Bill (CAB) in December last year, several protests were launched in Delhi by different groups agaisnt the CAA.

A protest staged by the students of Jamia Millia Islamia on December 15, 2019 was among the most violent protests, after the peaceful march turned violent. The protesters vandalised vehicles and set them on fire.

Last month, an official of the Enforcement Directorate (ED) had said, PFI, which is under screening for alleged anti-national activities and inflamming violence during the anti-CAA protests in a couple of states including Uttar Pradesh, has its headquarters in Shaheen Bagh in Delhi, where anti-CAA protest has been going on for almost three months.

The official, who didn’t wish to be named, also revealed that the PFI president of Delhi, Mohammad Parwez Ahmed has been in regular touch with Aam Aadmi Party (AAP) leader Sanjay Singh and several Congress leaders including Udit Raj.

The ED official quoted above also revealed that around Rs 120 crore was deposited in 73 bank accounts linked with the PFI and its associates in 17 different banks and the majority of the contributions were made in cash. It has also been alleged by the official that two-third of all the deposits are kept in cash at PFI’s headquarters in G-78, Shaheen Bagh, Delhi and local handlers collect cash from their respective areas all across the country and travel to Delhi to deposit it at the organisation’s headquarters.

On December 4, 2019, the home ministry had sought information from all states about cases registered against PFI activists from November 2016 to November 2019 for anti-national activities.